The Dean's Graduate Scholarships provide support for outstanding Gallatin MA students pursuing innovative, individualized concentrations that investigate questions and themes within four broad areas of interdisciplinary academic inquiry. Dean's Scholars are selected based on their previous academic record, the strength and promise of their proposed course of study, and their potential to contribute to the kinds of interdisciplinary conversations and engaged intellectual work that epitomizes the Gallatin ethos. 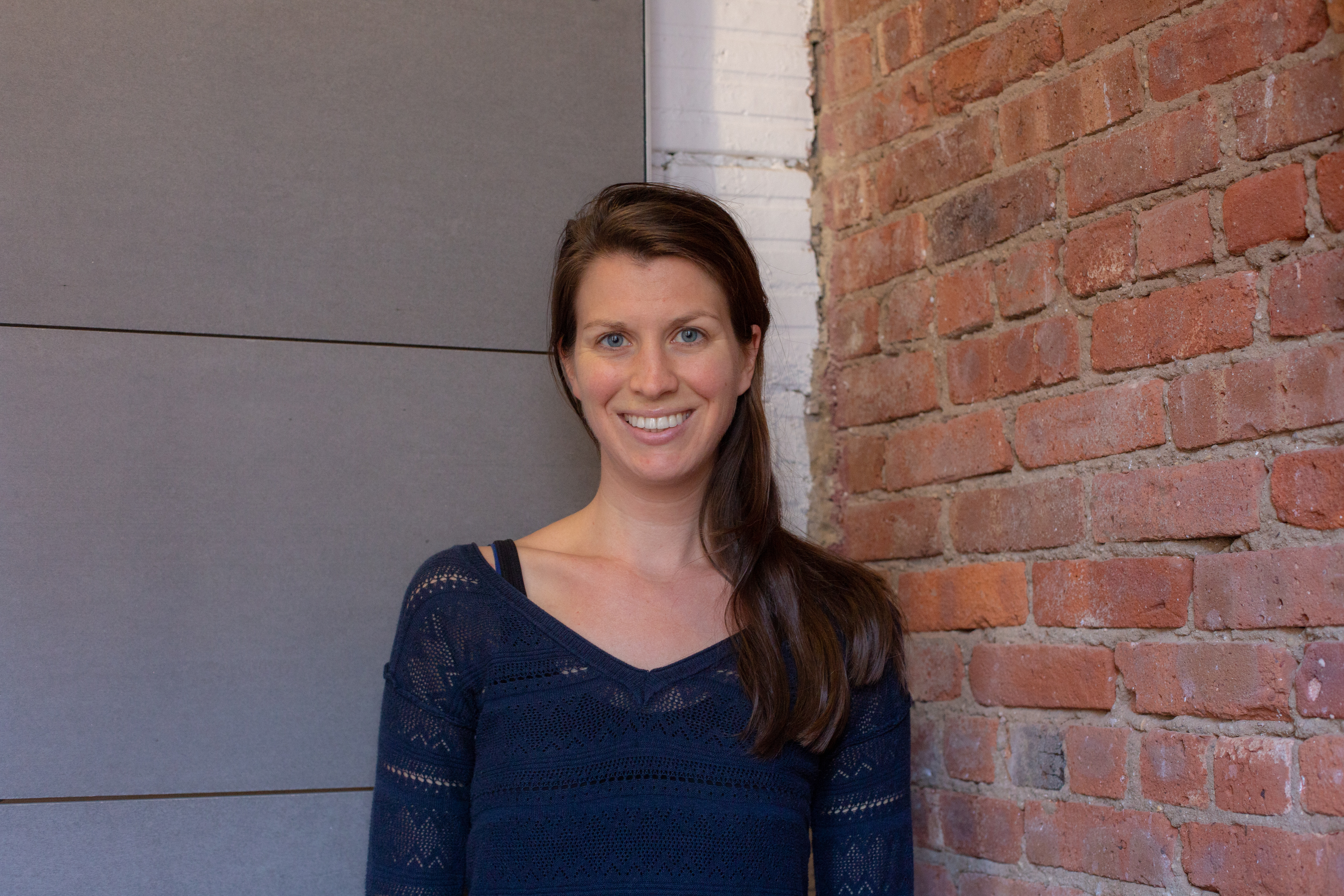 While pursuing her individualized BA at St. Mary’s College of California, Kendra Claire Capece had the unique pedagogical experience of wrestling with themes of oppression and liberation as both the Occupy and Arab Spring movements were taking place. After completing her capstone project, which reflected on her own radical academic career by making parallels to Paulo Freire’s theories of “conscientization,” Kendra was eager to continue exploring these themes. She has gained diverse experience listening and working with people all over the world: she co-founded a human rights film festival in the Bay Area, strategized with women in Nepal, volunteered with refugees in Rome, advocated with homeless youth in San Francisco, protested white supremacy in Ferguson, and organized with Students for a Free Tibet. At Gallatin, Kendra continues her pursuit of blending reflection with action, while challenging the exclusivity of social movements and engaging with what it means to resist, both independently and collectively. 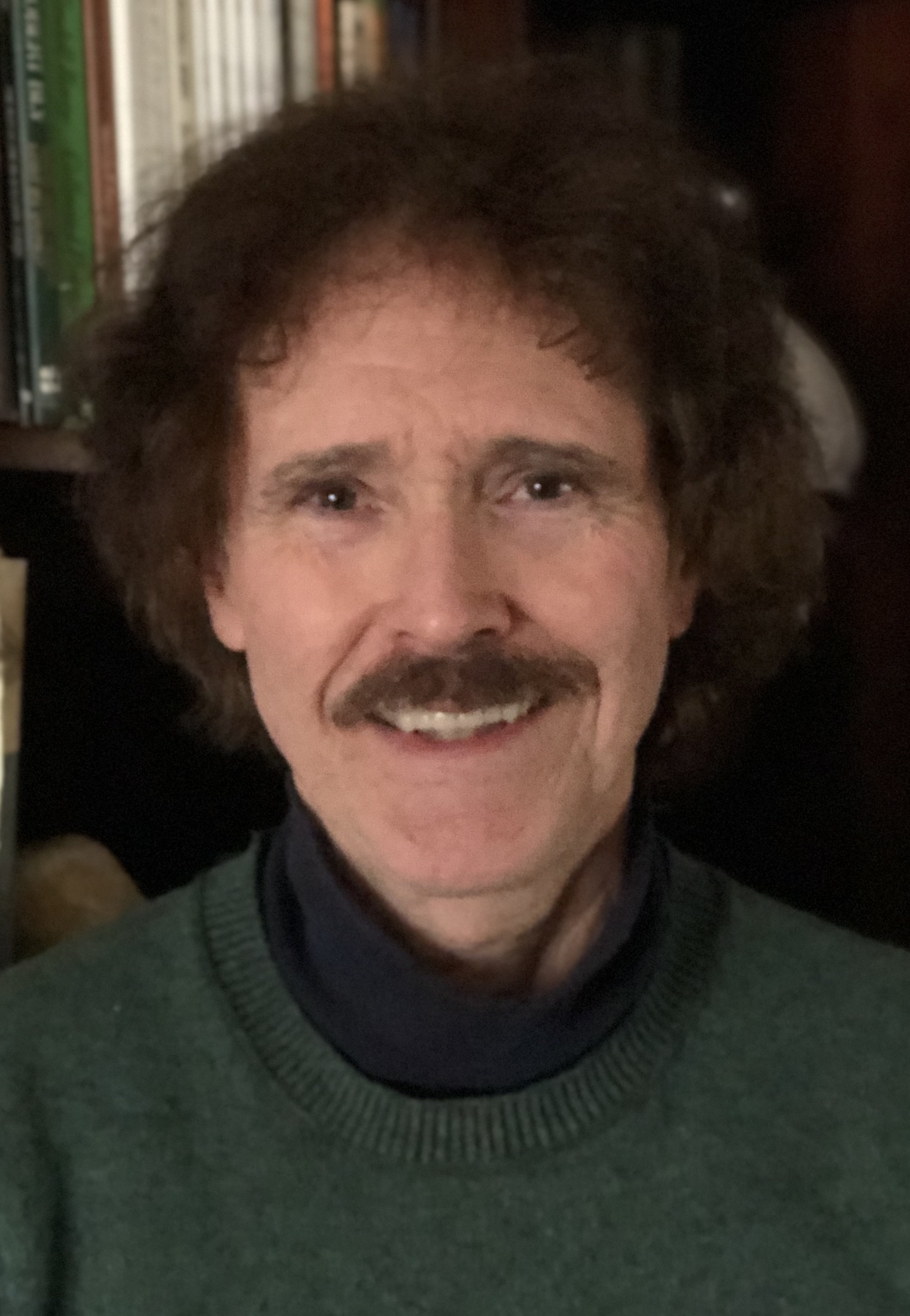 Efton Jiles encountered a world of peoples, traditions, and spiritual and material cultures when he traveled the globe as an international trader in fine art and art objects. When working as a government cultural curator of Native American archaeological artifacts, he confronted the complex world of indigenous peoples’ spiritual devotion to the objects adventitious scholars disturbed in the course of their studies. Driven by a curiosity about what occurs behind the celestial wizard’s curtain, Efton for years has studied the world’s religions as an outsider, more curious in why people believe than what they believe. At Gallatin, deeply troubled by the worldwide refugee crisis, he intends to learn about new research in affective, cognitive, and social neuroscience, looking for neural roots to spirituality and religious behavior—not as a neurologist, but as a trans-disciplinarian, investigating what happens to refugees when their flight interrupts or erases spiritual communities and practices. 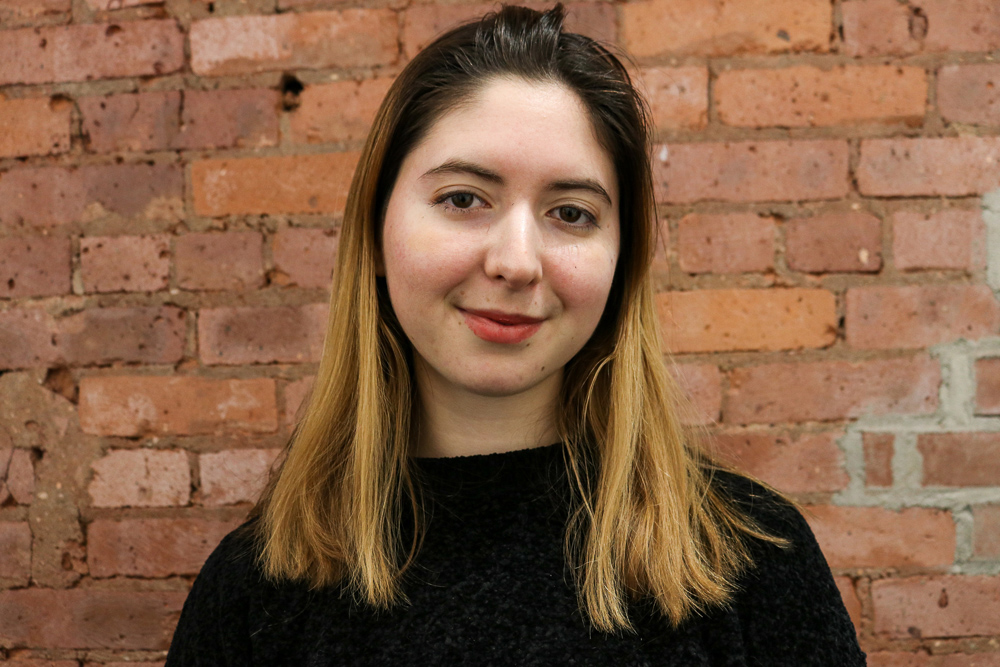 Born and raised in San Francisco, Davia Schendel grew up in a vibrant community that strived to produce art that could inspire activism and cultural change. Throughout her childhood and into her undergraduate years at UCLA’s School of Theater, Film and Television, she immersed herself in the craft of storytelling by ways of studying acting, writing and directing. At Gallatin, she is continuing her practical studies of theater and film, as well as researching the influences of Neoclassical comedy and Renaissance idealism on cinema’s depiction of female experience. As a first year graduate student, Davia is currently preparing her thesis, which will be a comedic feature film based on a screenplay she wrote. 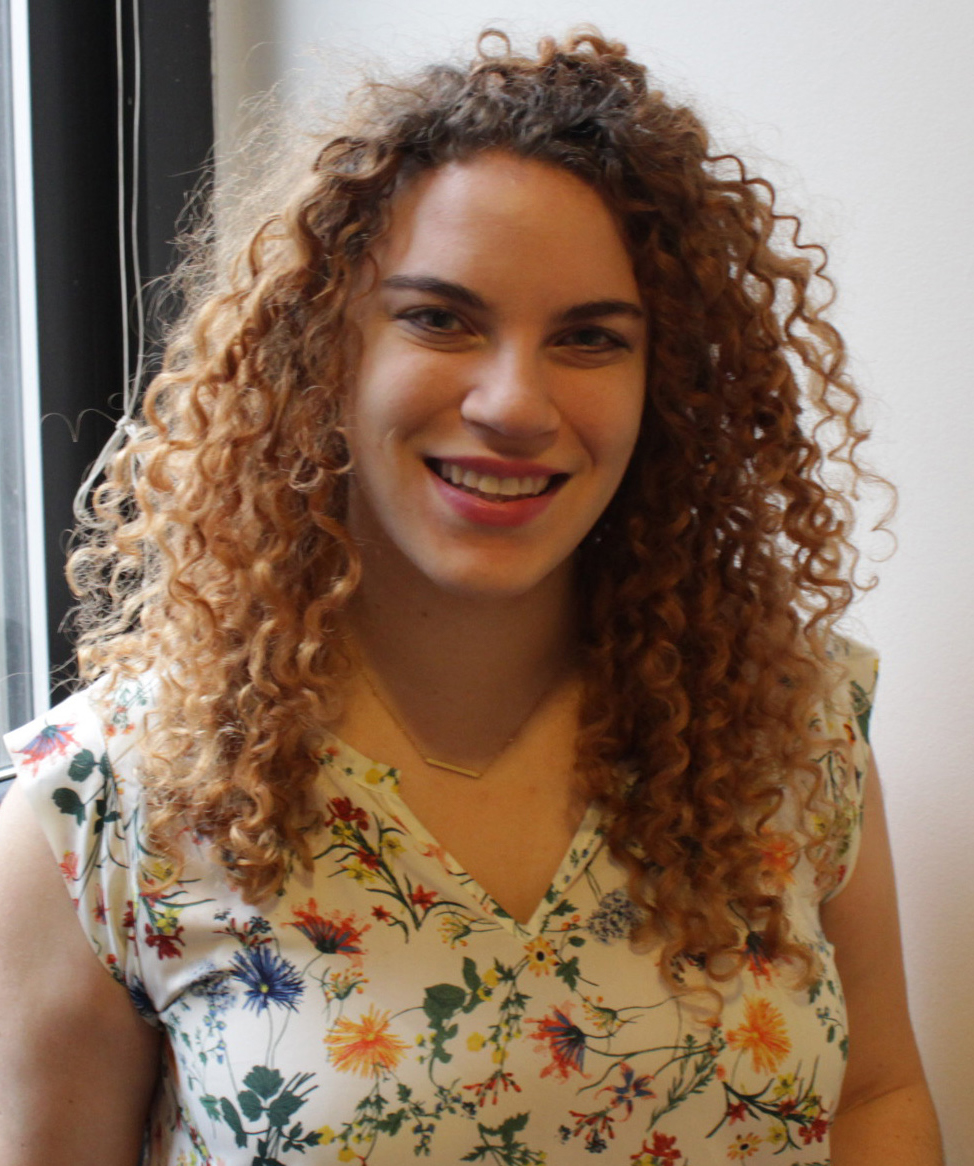 Colleigh Stein returned to Gallatin for her Master’s degree, having completing her BA at Gallatin in 2015 with the concentration “The Adaptation of Ancient, Medieval, and Modern Literature for Film & Television.” During her senior year, she began conducting research into the field of Fan Studies. After graduating, she moved back to her home city of Los Angeles to work in film marketing for Universal Pictures. She continued to expand upon the work she began as an undergraduate and presented at the Popular Culture Association’s national and international conferences in destinations including San Diego, Seattle, and Reykjavík, Iceland. Her presentations explored the deconstruction of narrative canonicity and the role of participatory culture in destabilizing and recentering authorship. At Gallatin, Colleigh continues to study participatory culture. Her concentration, “Literature, Media, Popular Culture, and Fan Studies”, illustrates how individuals form relationships and build communities in a mediated world. 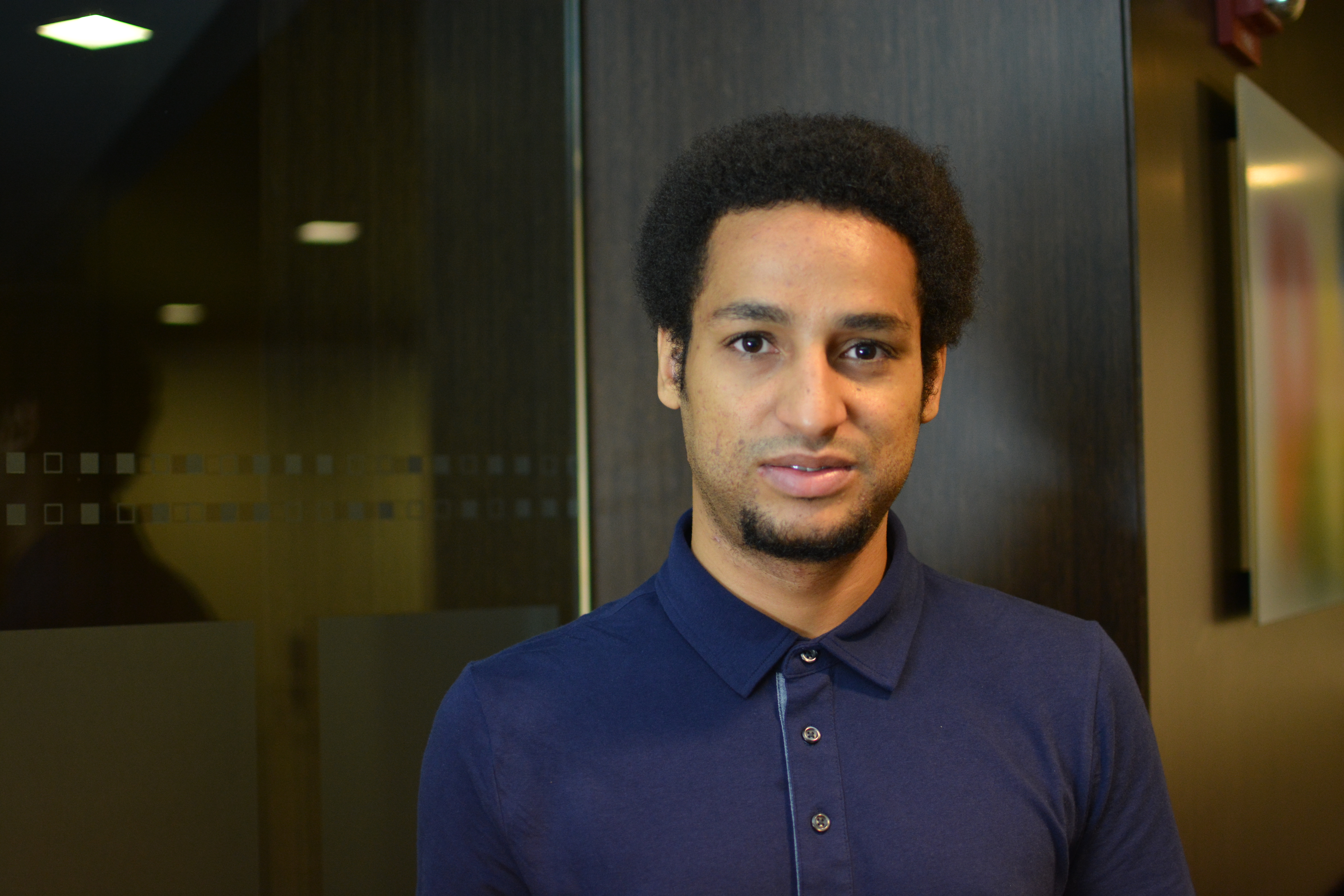 Luis is dedicated to service by aiding diverse urban communities in achieving empowerment. He earned his BA in History from the University of Florida, focusing on modern Latin America. After graduating, he served as an English teacher in Benin, West Africa, where he participated in the Let Girls Learn initiative. Upon his return to the United States, he interned as a member of NYC Parks Stewardship division as an urban environment community organizer where he worked with community groups and passionate individuals keeping the city’s natural resources safe for future generations. Currently, he promotes ethics in international relations as a Carnegie Council Student Ambassador and continues to foster community engagement as a member of Gallatin’s Urban Democracy Lab student advisory board. While at Gallatin, Luis is combining his experience working with communities with his passion for Latin America to study how cities can be both zones of conflict and harbingers of opportunity. 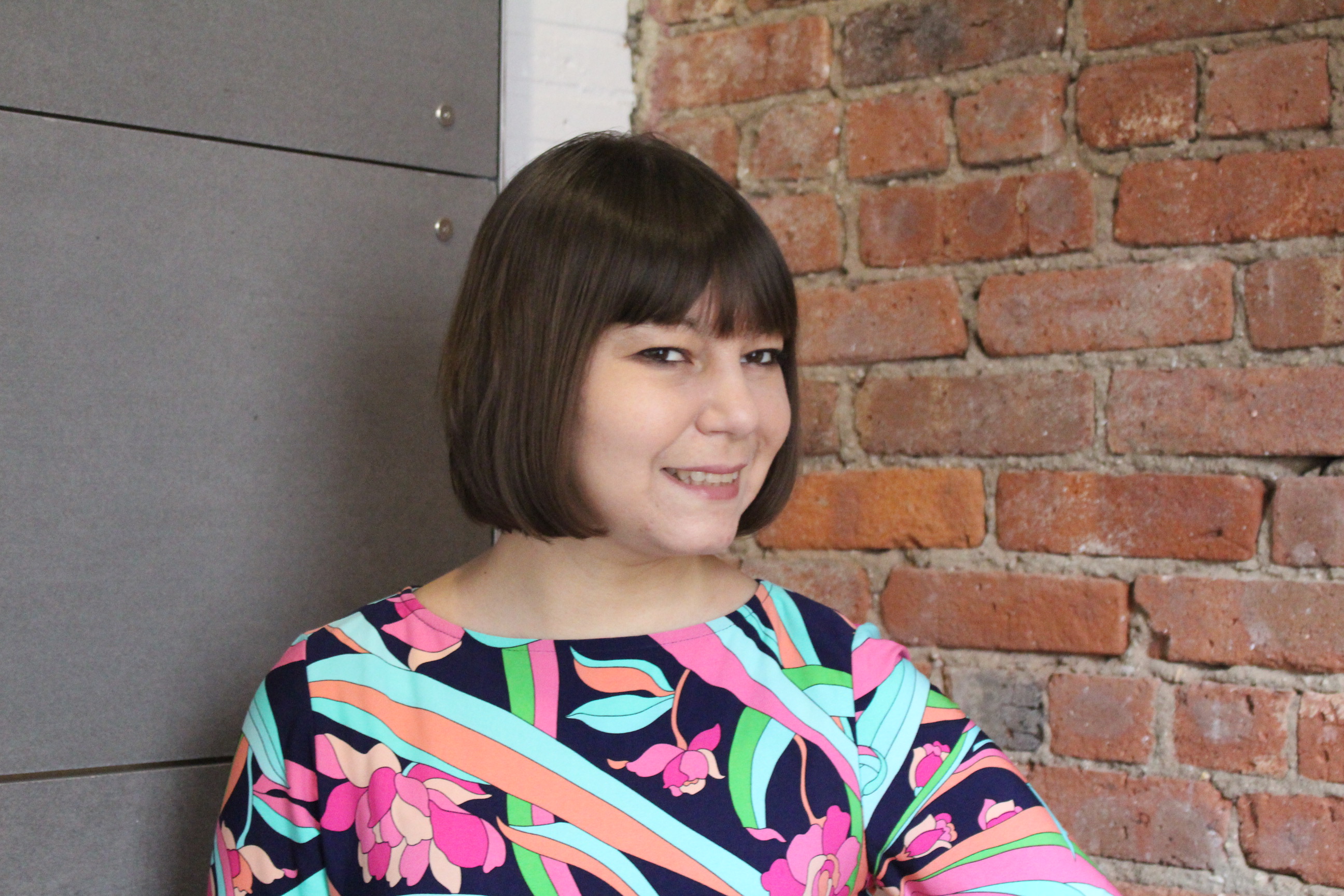 Bojana found herself becoming an advocate for Disability justice when she began losing her vision. Informed by her experiences with lack of access to the arts and education, she started several programs to fill this void: she formed her own position where she implemented an accessible art program at St. Joseph’s School for the Blind and she instituted proper ADA accommodations throughout art venues in Jersey City. After graduating from New Jersey City University with a BA in Art Therapy, Bojana began pursuing access in the arts more fervently. At Gallatin, she is focusing on the intersection of Disability Studies and Art Administration. She is an intern at the Whitney Museum of Art in their Access and Community Program as well as taking classes in Sociology, Art Administration, Museum Studies, and Sign Language Interpretation. Research for her thesis will examine the environments that cultural institutions cultivate for staff living with disabilities. In 2018, Bojana was awarded a Provost Global Research Initiative Fellowship in support of her studies. 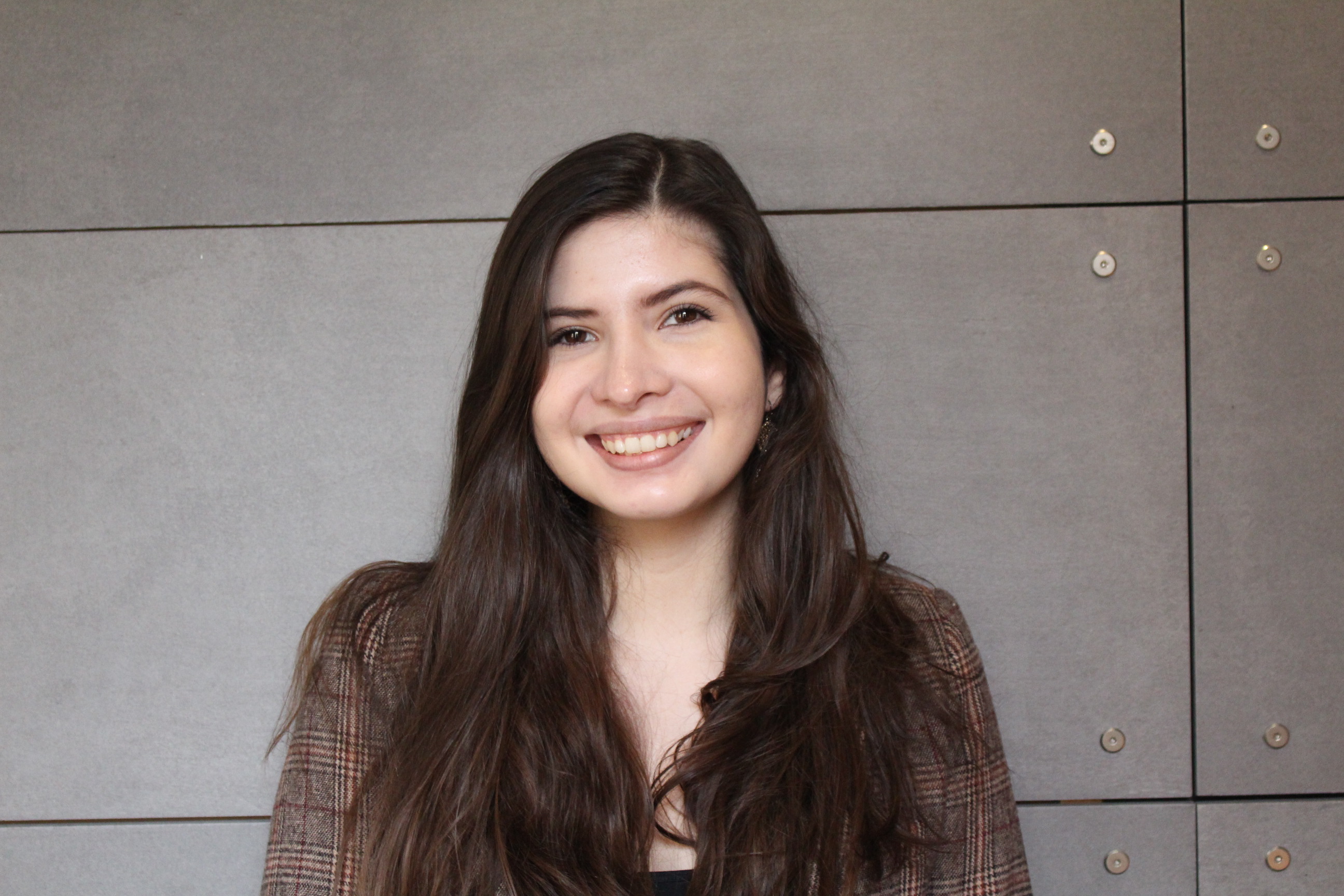 Doris moved to New York City from the US-Mexico border where she was born and raised. She graduated summa cum laude with a BA in English and Spanish from Texas A&M International University. As an undergraduate, she wrote a creative writing thesis in both English and Spanish based on her experiences as a Mexican American growing up in both the United States and Mexico. Because of her love for stories and helping others, Doris decided to study human rights and writing at NYU. While at Gallatin, she wants to write about the lived experiences of Mexicans in the United States in order to improve the lives of marginalized communities like her own. In the future, she aspires to teach immigrants how to read and write in English. Currently, Doris is working on a collection of nonfiction works on artists on the border, and on Gallatin’s Literacy Review Editorial Board. 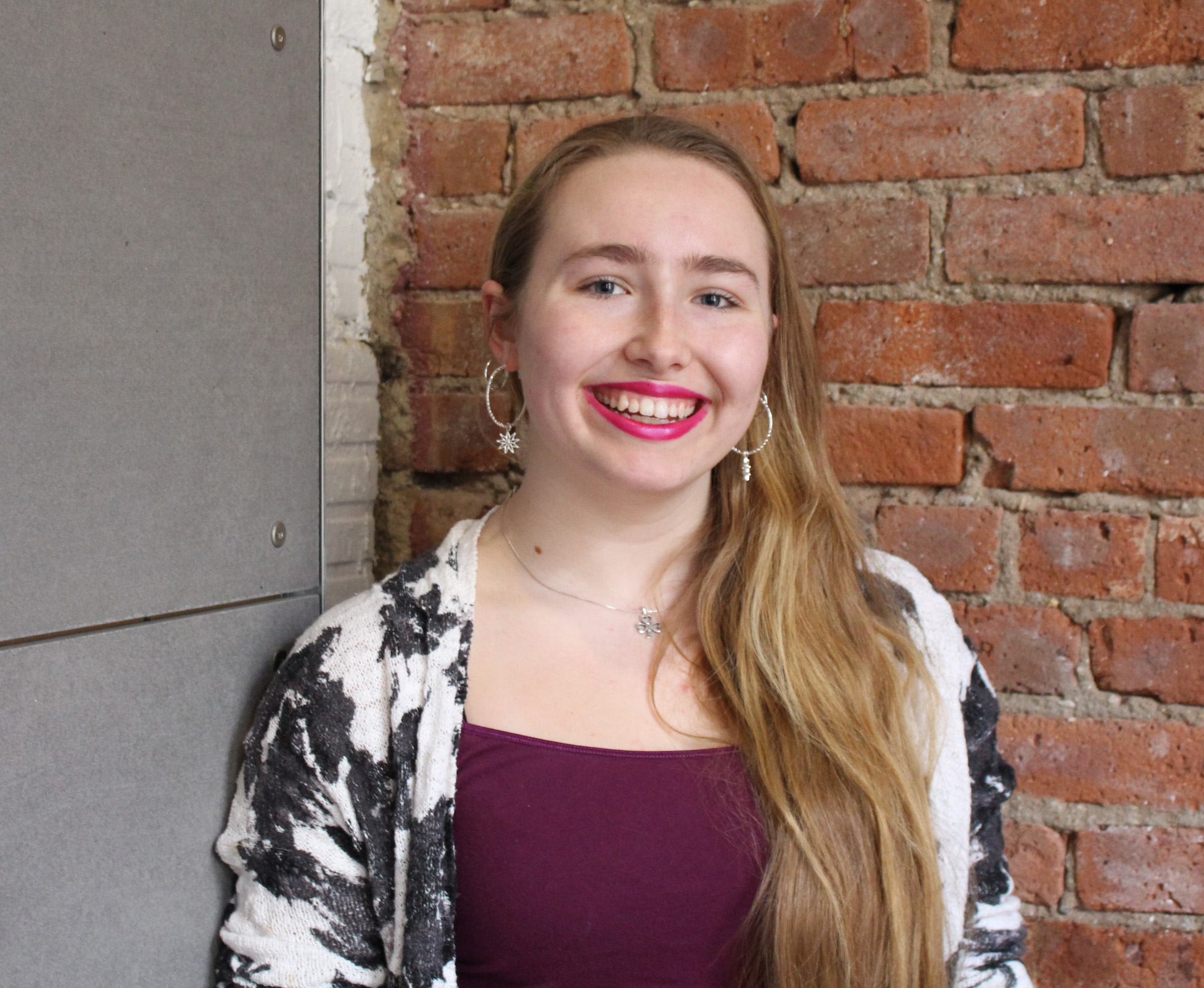 Taylor has lived in the shadow of New York City in nearby New Jersey all her life and she has always been drawn to the city’s vibrant and diverse literary and artistic communities. As an artist, writer, and scholar, she hopes to be part of an ongoing shift in the arts that welcomes more diverse, nuanced, and intersectional female identities. She uses affect theory and feminist theories to understand the emotional attachments we form to culture and how different textual and visual cultures can offer validation, hope and a sense of community various intersectional female identities, specifically queer and neurodivergent identities. After completing a BA in English and Art History at Drew University, she decided that Gallatin was the perfect place to expand her knowledge of theory and practical skills to help her think more critically about inclusivity in art museums and young adult publishing imprints.