Gallatin Alumna Will Be the First Woman to Lead the Organization 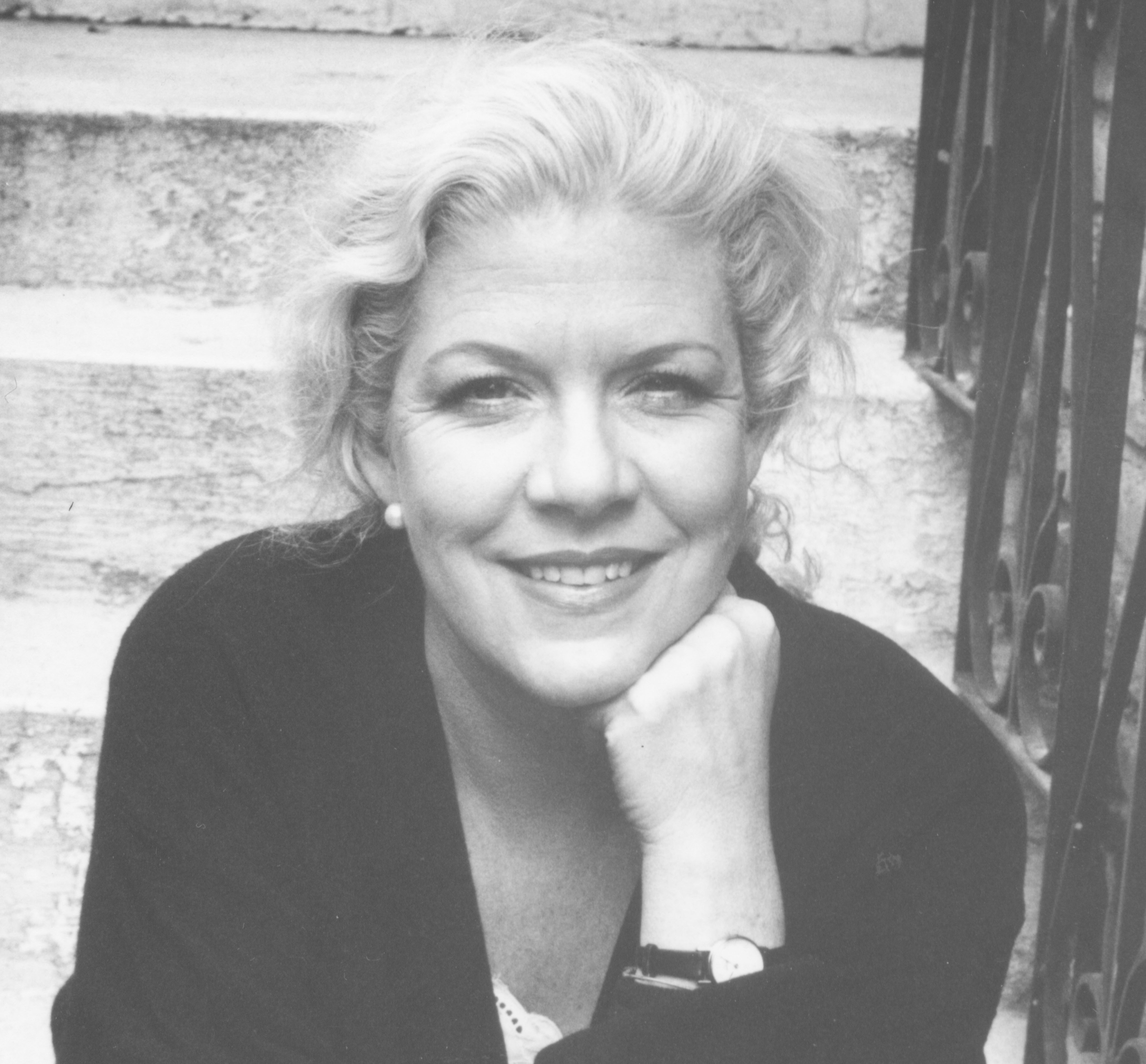 This fall, at the 81st PEN International Congress, Gallatin alumna, Mexican-American writer, and former president of PEN Mexico Jennifer Clement (BA ’82) was appointed president of the celebrated international writer’s organization PEN International—the first woman to be so named. PEN International’s mission is to promote literature and freedom of expression and the “unhampered transmission of thought within each nation and between all nations.” Clement takes over the role as head of the organization from the Canadian writer John Ralston Saul.

Clement grew up in Mexico City, Mexico, studied English literature and anthropology at Gallatin, and holds an MFA from the University of Southern Maine. From 2009 to 2012, she was president of PEN Mexico. She is the author of three novels, Prayers for the Stolen, A True Story Based on Lies (Canongate Books, 2002), which focused on the disappearance and killing of journalists and for which she won a 2012 National Endowment of the Arts Fellowship for Literature; The Poison That Fascinates (Canongate Books, 2008); the memoir Widow Basquiat (Payback Press, 2001); and four collections of poetry: The Next Stranger (Ediciones El Tucan de Virginia, 1993), Newton’s Sailor (Ediciones El Tucan de Virginia, 1997), Lady of the Broom (Editorial Aldus, 2002), and Jennifer Clement: New and Selected Poems (Shearsman Books, 2008). Clement lives in Mexico City, Mexico, and is the director of The San Miguel Poetry Week.