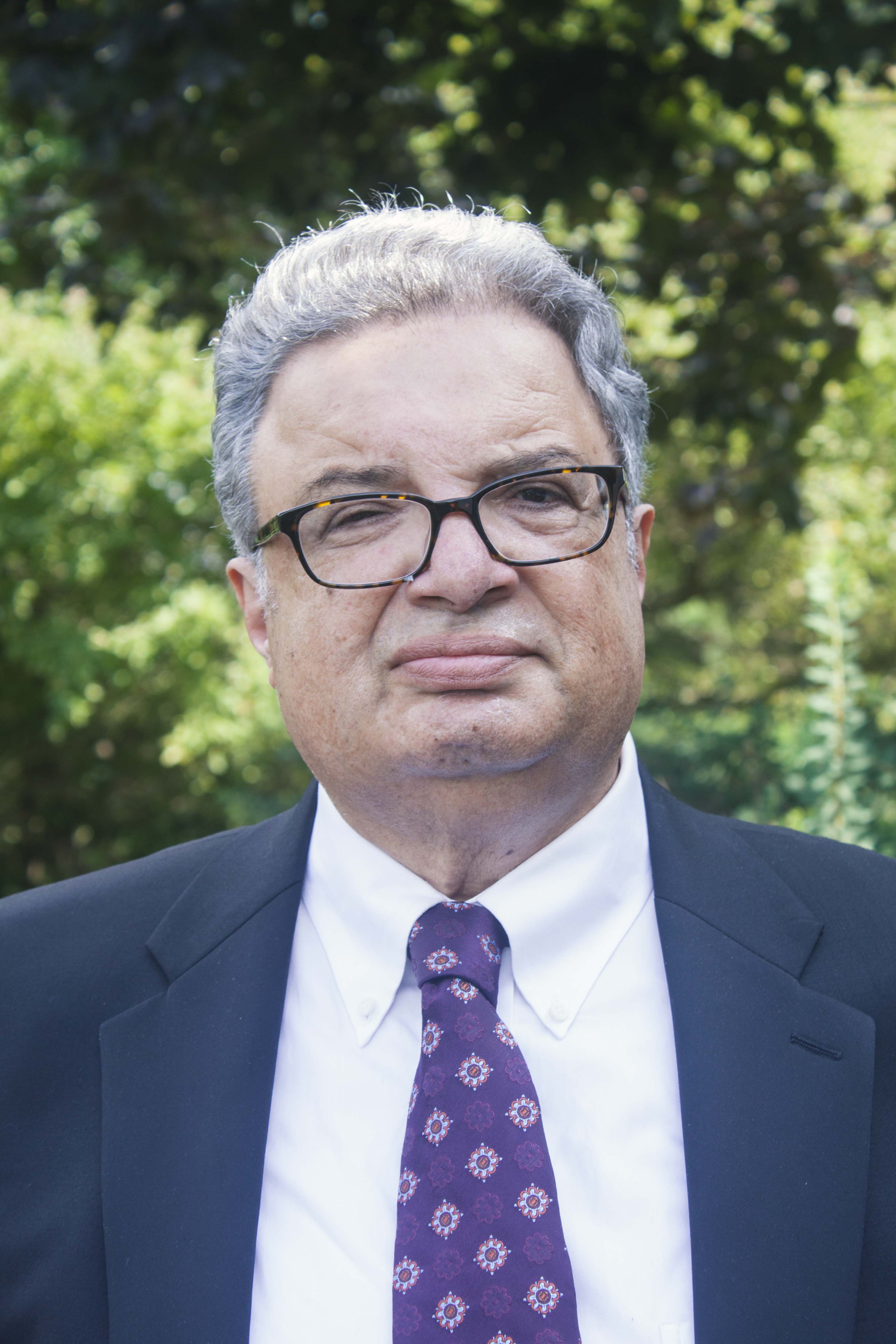 Ali Mirsepassi, a leading scholar of Iranian intellectual history and a prominent scholar of modern Islamic political thought, has been appointed to the Albert Gallatin Research Excellence Professorship, in recognition of his many contributions to Gallatin and of his prolific scholarship on Iranian studies, political Islam, and the debate on Counter-Enlightenment in the Western and Islamic contexts. His work has placed him at the forefront of some of the most crucial and contentious questions in sociology and political theory, particularly regarding the history, genealogy, and futurities of political Islam.

A professor at Gallatin since 2002, Mirsepassi is also a professor of Middle East and Islamic Studies in the College of Arts and Science. In 2010, concerned by the way political events in Iran threatened all spaces for open discourse and exchange in the country, he founded The Iranian Studies Initiative at NYU (ISI-NYU), whose mission is to create an intellectual and academic space for the study of Iran. Mirsepassi has directed ISI-NYU since its founding, creating a space for scholarly and creative work by Iranian intellectuals and artists. In addition to teaching at NYU, Mirsepassi has held key administrative roles at Gallatin, serving first as Associate Dean and then Vice Dean under Dean E. Francis White, then as Interim Dean before Susanne L. Wofford joined Gallatin, and, in the spring of 2015, as Acting Dean while Dean Wofford was on leave.

He has been the recipient of numerous awards in the United States and in his native Iran, including a 2017 Special Project Grant from the Carnegie Corporation for “Rethinking Islam: A Modern Interpretation of the Classical Tradition” as well as a 2014 Presidential Award for Outstanding Service from the Institute for International Education. He was a 2007-2009 Carnegie Scholar; a 2003 Faculty Seminar Leader on Political Islam for the National Endowment for the Humanities; was awarded two Ford Foundation Grants, one for the Five College Alternative Modernities Project Grant, as well as a Five College Area Studies Grant; and, for for his teaching at Hampshire College, Mirsepassi has been awarded a MacArthur Foundation Curriculum Grant and several Mellon Faculty Grants. In 2001, he was awarded an Honorary Teaching Award from Tehran University as well as a 2001 Presidential Prize for Best Researcher of the Year.

Since 2016, Mirsepassi has been a member of the Board of Trustees at Hampshire College; he is a long-standing member of the American Sociological Association, the Middle East Studies Association, and the Society for Iranian Study. He serves on the editorial boards of The Journal of the International Society for Iranian Studies at the University of Oxford, Journal of Social Sciences at Tehran University, and as an International Advisory Board member of the International Journal of Interdisciplinary Studies in Linguistics, Political and Social Science, History and Philosophy at New Bulgarian University. He is the co-editor, with Arshin Adib-Moghadam, of “The Global Middle East,” a book series published by Cambridge University Press, and is the co-editor of Localizing Knowledge in a Globalizing World (Syracuse University Press, 2002); and the guest editor of “Beyond the Boundaries of the Old Geographies: Natives, Citizens, Exiles, and Cosmopolitans” in Comparative Studies of South Asia, Africa and the Middle East.