Campbell is one of only 15 NYU students to have ever received the prestigious award for leadership and public service. 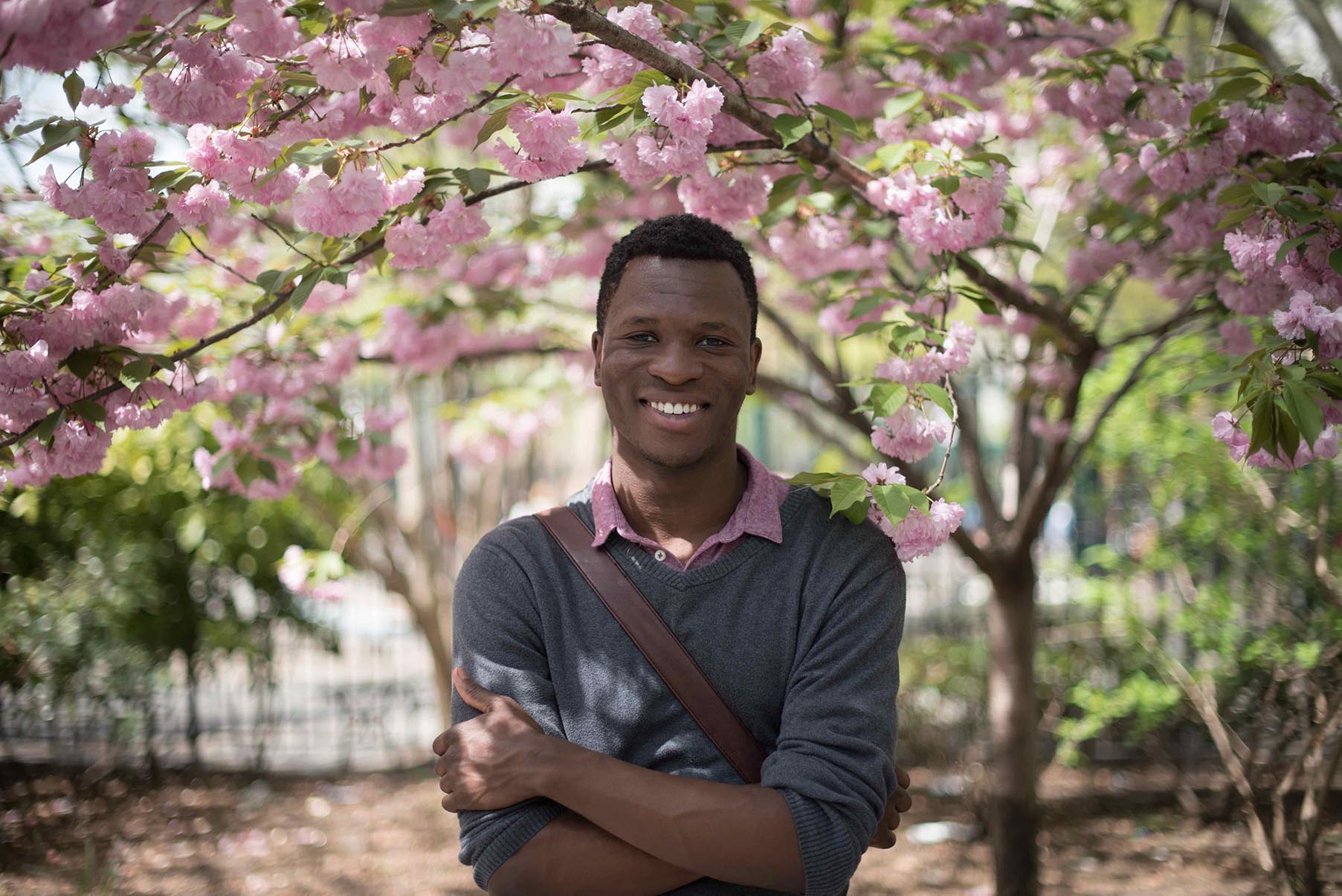 April 15, 2020 - New York, New York - Gallatin junior Olúwátọ̀nà “Tọ̀nà” Campbell has been awarded the prestigious Harry S. Truman Scholarship, a public service award that recognizes the work of approximately one college junior from each of the fifty states who has demonstrated a strong commitment to leadership and public service.

The Harry S. Truman Scholarship Foundation received over 700 applications in 2020. Campbell is one of 62 undergraduates from across the United States to receive an award and is the 15th recipient ever from NYU. As a Truman Scholar, Campbell will receive $30,000, which he’ll use to pursue a Master’s in public policy with a focus in technology. The scholarship was awarded based on “leadership potential” and “likelihood of ‘making a difference’ in public service” after an intensive application process.

Campbell’s concentration at NYU Gallatin combines politics and technology in order to understand the impact of Big Data and emerging technologies on marginalized people. His experiences within the fields of policy and social advocacy inspire him to fight against algorithmic bias, data misuse, and surveillance. "I am truly honored to be selected for the Truman Scholarship. I am so thankful for all the experiences, discussions, and relationships that I've had here at Gallatin. They’ve prepared me not only for this scholarship, but for a future in public service," says Campbell.

Dean Susanne L. Wofford adds, "We are very proud of Tọ̀nà Campbell who exemplifies that combination of brilliant scholarship and commitment to public service that characterizes the ideal of the Gallatin School. Tọ̀nà's political advocacy, his use of academic expertise to fight bias and inequality, and his willingness to devote significant time to supporting political campaigns while maintaining his academic commitments makes him a true model. This is a special honor most well deserved by this brilliant interdisciplinary student leader and social activist."

Campbell is a first-generation Nigerian-American from Cumberland, Rhode Island. As an intern with the RI Department of Labor, he worked to implement policy aimed at addressing the impact of innovation and automation. He has also spent the last three years organizing on behalf of progressive campaigns around the country, including for former Secretary of State Hillary Clinton and Senator Elizabeth Warren. With the latter, he advocated for the digital rights and economic justice of marginalized people.

At Gallatin, he is an associate editor for The Journal of Politics and International Affairs, serves as a mentor to new transfer students, and is a member of the Parliamentary Debate Union. While studying abroad in the United Arab Emirates, Olúwátọ̀nà served as a research assistant in order to examine the causes of stagnant economic growth.