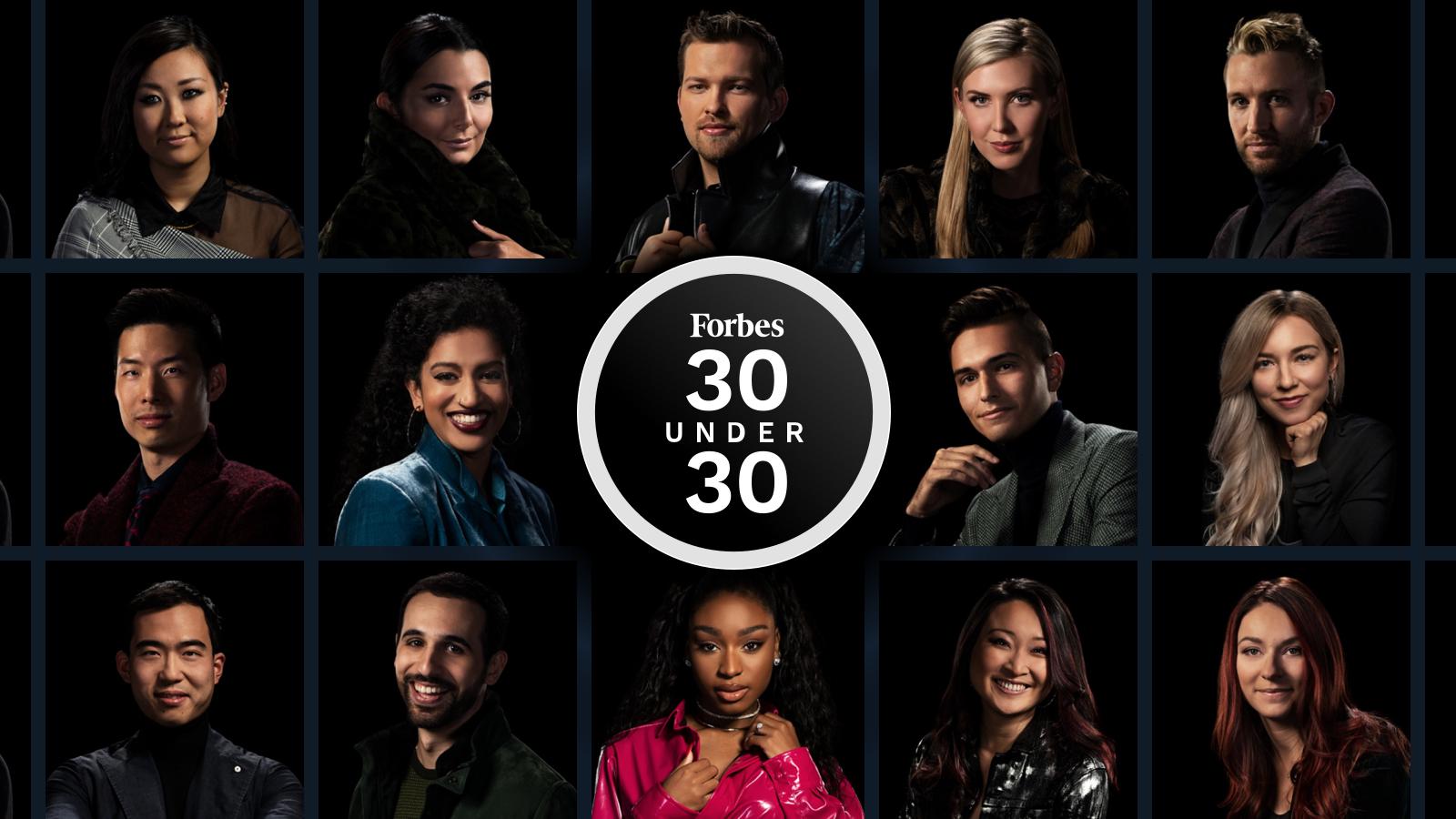 Three Gallatin alumni were selected by Forbes for the annual “30 Under 30” list that spots “young innovators on the verge of making it big.” In the Retail and ECommerce category, Jack DeFuria, 23 (BA ’19, with a concentration in Human-Computer Interaction), was featured for his work as co-founder of Parade, a line of eco-friendly colorful underwear that comes in inclusive sizes. In Finance, Elana Knoller, 29, (BA ʼ14, with concentration in Global Investment Strategies and Contemporary China), was recognized for her leadership as the Chief Product Officer at Better.com, an online homeownership service. In Music, Julian Swirsky, 26, (BA ʼ17) was recognized for his influence as a producer for Justin Bieber, Nicole Scherzinger of The Pussycat Dolls, Bow Wow, and more as the Senior Vice President of Artist and Repertoire at Republic Records.

This year’s additions to the Forbes 30 under 30 add to a tradition of influential Gallatin alumni who have been recognized by Forbes for leaving their mark on their industries. Since 2014, 21 Gallatin alumni have been named to the list. Past notable alumni include Madeline Sayet (MA ’12 in Arts Politics and Post-Colonial Theory), the current Executive Director of the Yale Indigenous Performing Arts Program (YIPAP); Phillip Picardi (BA ’12 with a concentration in Beauty), the founder of Them, a Condé-Nast LGBTQ-focused publication; and Rachel Tippograph (BA ‘09 in Entertainment Business & New Media), founder and CEO of MikMak.

The listing of DeFuria, Knoller, Swirksky, and many other notable alumni in Forbes serves as the bellwether for future success in their industries and as a testament to Gallatin’s remarkable ability to produce change-makers in industries as diverse as the concentrations offered at Gallatin.