Space is limited and some programs close before the final deadline. Early application is encouraged. Students must confirm participation approximately 2 weeks after the advertised dates. 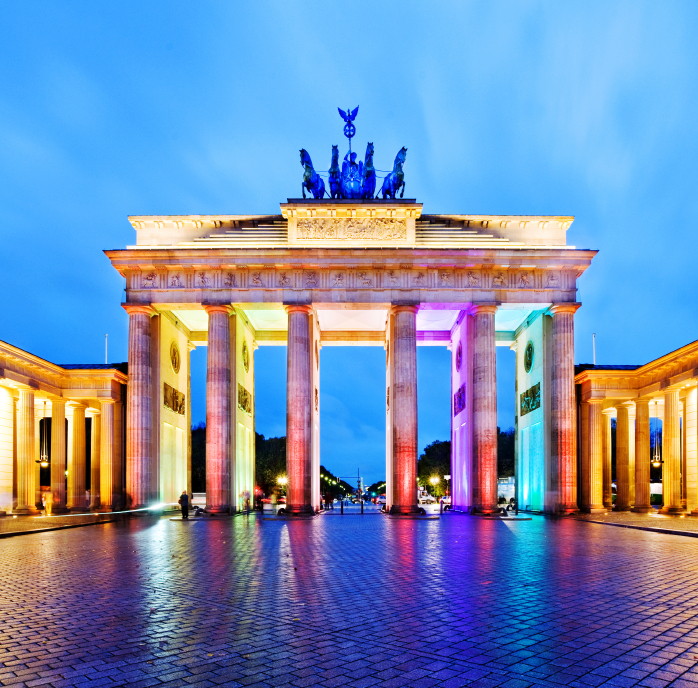 The Brandenburg Gate in Berlin, Germany

Some of the most thrilling, momentous, and terrible events of the 1900s occurred in Berlin, which present tales of warning and inspiration to the present century. This four-week interdisciplinary seminar tracks these major events and traces change through the study of primary materials (literature, film, art, buildings, music, political discourse) and secondary readings drawn from a range of disciplines including history, sociology, philosophy, and critical theory.

Berlin's streets, buildings, memorials, and cultural monuments offer cautionary tales about the folly of nationalist ambition; inspiring sagas of intellectual and physical courage; cold testimonials of crime and retribution; lyrical ballads of brutal honesty; personal records of hope and despair. From one perspective, all of these narratives are episodes in an epic whose grand and central scene is World War II; this is the point of view to be adopted in this course.

Students will take in many of the sights and sounds of old and contemporary Berlin but will focus on the involvement of twentieth-century, Berlin-based politicians, activists, artists, architects, bohemians, writers, and intellectuals with the causes, experience, and consequences of World War II. Our period of study begins just before the outbreak of World War I and ends during the astonishing building boom of the post-Wall 1990s and early 2000s.

Classes, taught in English, will meet four days a week. Survival German language courses will be offered daily. Group site visits will occur throughout the week and on weekends but students will be given ample opportunity to explore Berlin and develop individual projects. Field trips will encompass the rich resources of the city's museums, neighborhoods, historical sites, memorials, and cultural monuments.

Gallatin students: This course fulfills 4 credits of the Interdisciplinary Seminar as well as the Humanities requirement.

Note: Students who are enrolled in this course cannot concurrently take another course.

All advertised fees below will be due according to NYU’s summer billing cycle (typically early May).

*Program fee includes mandatory excursions, some meals, and mandatory international health insurance, which is provided for the program duration. IMPORTANT: the program fee becomes nonrefundable after students confirm participation in the course.

Other Major Costs to Consider:

The Gallatin Dean's Scholarship is available for this program. See our Financial Aid for Study Away page for details on eligibility and additional opportunities.

Housing: Students are required to reside in housing arranged by NYU Gallatin. Students who have questions or concerns about accessibility or disability-related accommodations should contact NYU’s Moses Center.

Travel Documents: All program participants are required to have a valid passport, and certain participants might need a travel visa. These documents should be obtained well in advance of the program start date.

Past Photos from "Berlin: Capital of Modernity" 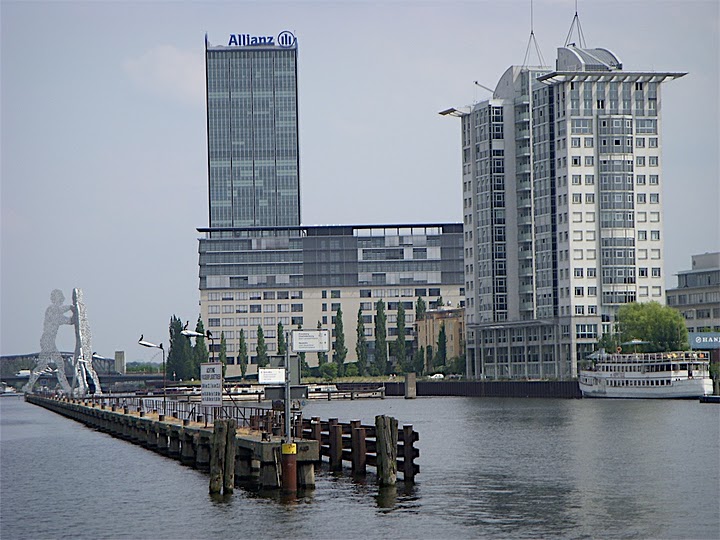 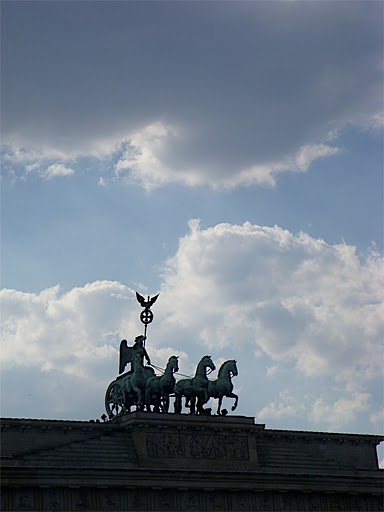 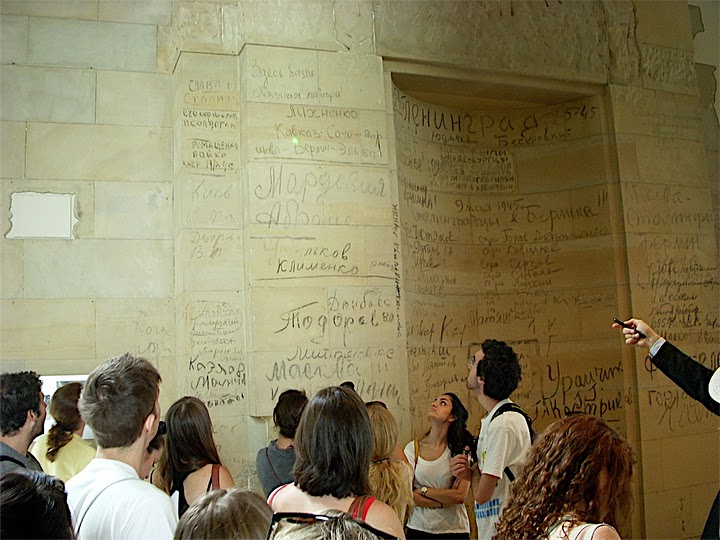 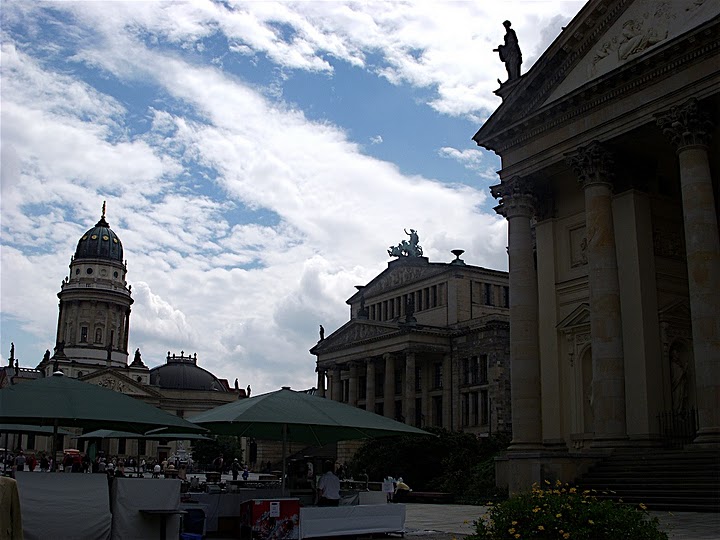 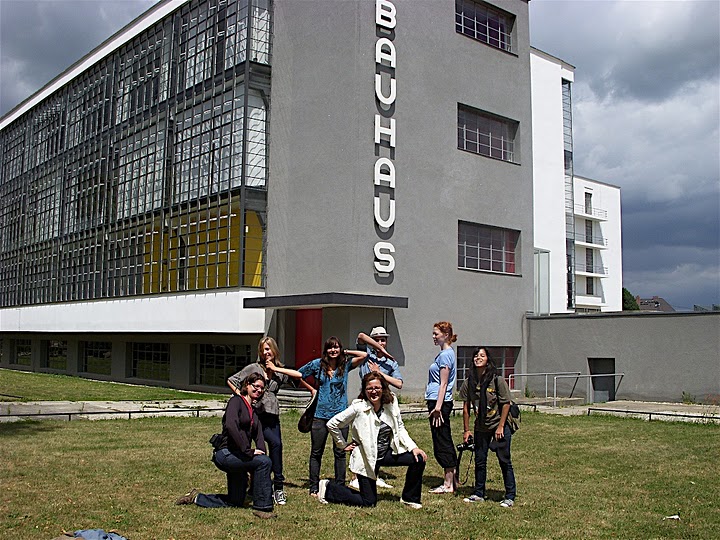 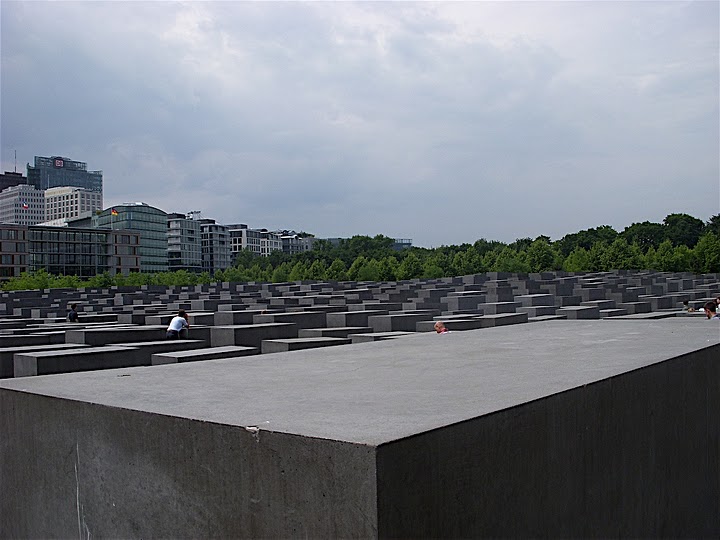 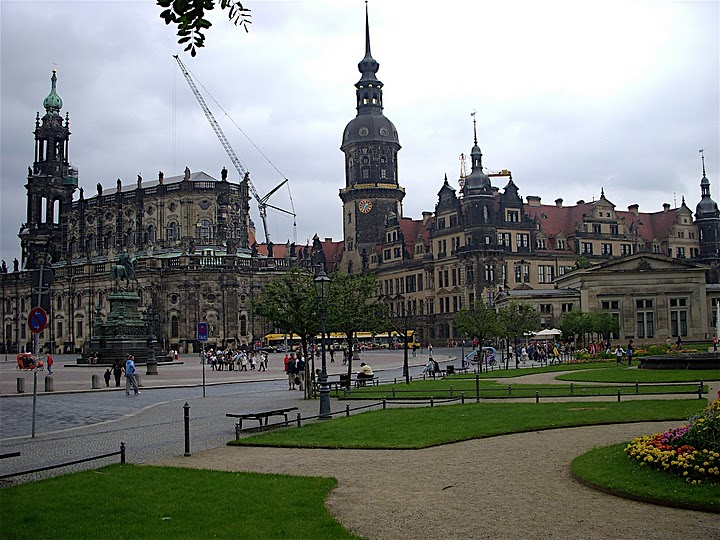 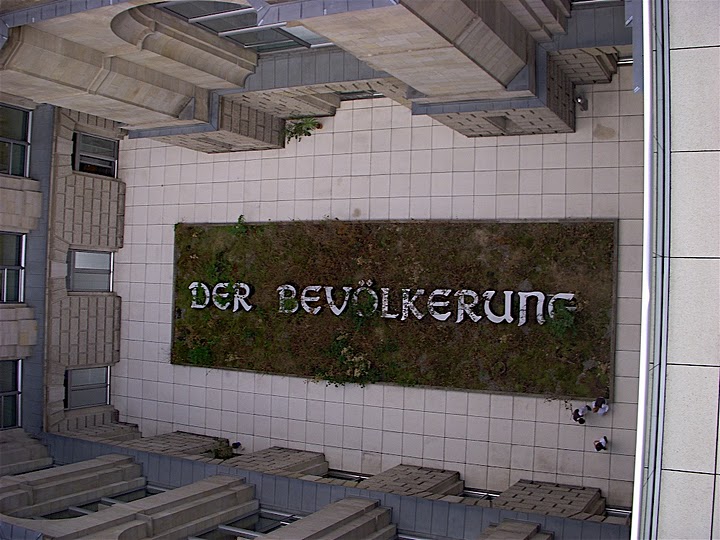 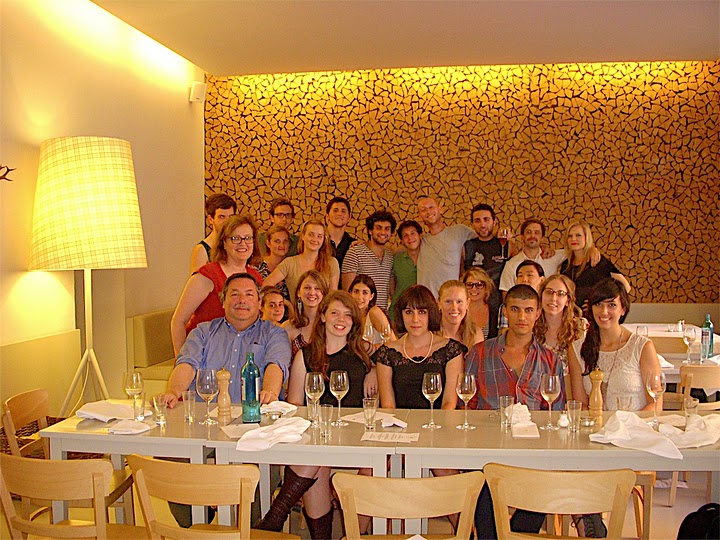