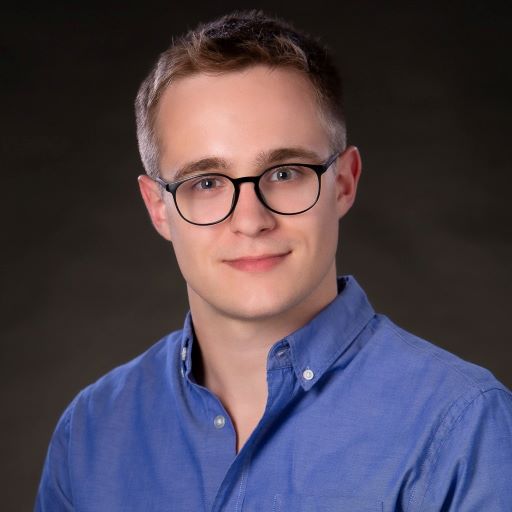 Renzo is originally from a small town in Argentina and immigrated to the US in 2019 to pursue his dream of directing and producing films. Since he was 13, he has been involved in audiovisual projects, with a special focus on challenging narratives and helping marginalized and unrepresented people spread their voices. In 2021, he began his academic path in the US, majoring in Video Arts and Technology at BMCC. Through the GUIDE program, he intends to examine the experience of the unrepresented and the art of being a storyteller, and in doing so, become a Film Director and Producer with the responsibility of combatting centuries-old inequality. B​e​ing an immigrant, ​Latino, and gay, Renzo wants to use his skills, experience, and voice to challenge the status quo through visual arts. 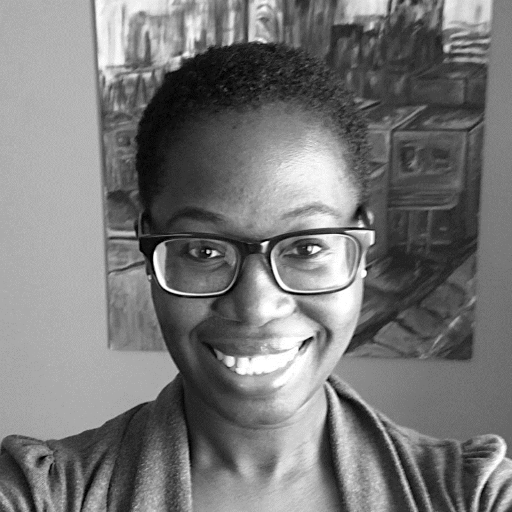 A native of the island of St. Vincent, Carlene immigrated to NYC 15 years ago to study as a wellness practitioner. The COVID pandemic motivated her to attend BMCC with a major in Small Business Entrepreneurship. A nontraditional student, Carlene endeavors to engage with the BMCC school community by joining clubs, participating in competitions, and acting as a teacher’s assistant; activities which ultimately led to her election as President of the Student Government. Carlene is focused on increasing female leadership representation across the Caribbean in entrepreneurship and government, and intends to run for public office herself. Through the GUIDE Program, Carlene hopes to take her first steps towards creating a research center that confronts the challenges of sustainability in energy, agriculture, housing, and stagnant per capita income faced by Caribbean nations. Carlene is the proud mother of a “tween,” and loves cycling with her family and exploring the universe of discounted Broadway shows. 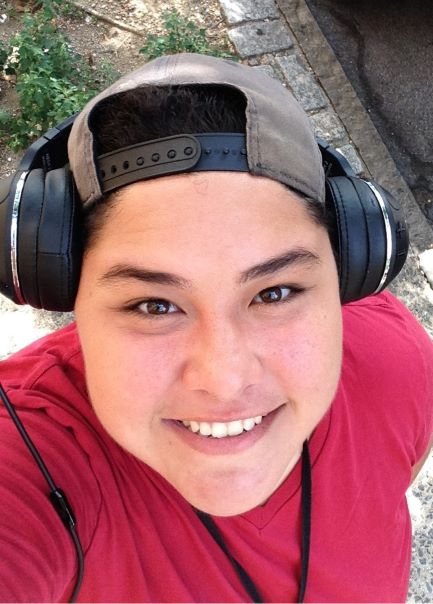 Jessica (Jaime) was born into a proud Puerto Rican family and raised in the South Bronx.  During her employment at a public school, she began to notice racial disparities in achievement and how the quality of education differed between her private school experience and that of her work. Jessica felt that to change the world she first had to change herself. She then enrolled in BMCC as a non-traditional student, pursuing her degree as a Childhood Education major in order to make a difference in the lives of the children of the future. At the GUIDE program, Jessica hopes to deepen her understanding of social justice issues that pertain to education such as issues of race, gender, and economic status, and use this understanding to create a curriculum that could make real positive change in the education system. In her spare time, Jessica likes to draw, create various arts, and read books. 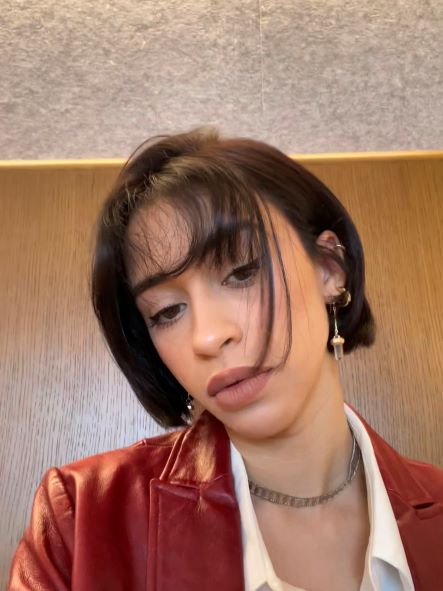 Marisabel Rosario is a Bronx native and the daughter of Dominican migrants. As a child growing up in the South Bronx she was exposed to many injustices. Too often she observed single mothers struggling, witnessed the effects of drug addiction, poverty, crime, discrimination, and acts of misogyny. Because of these observations, she has made it a priority as an adult to use her spare time voting, signing petitions, donating to the ACLU, and volunteering at SAGEconnect, an elderly LGBTQ+ phone buddy program. However, it is the various experiences in her childhood that fueled Marisabel with the desire to make a difference in the world. She plans to achieve this goal through the GUIDE Program, with the intention to further expand her knowledge by collaborating with peers and professionals in her field of study. Today, she is a Gender and Women’s studies major at BMCC, working towards a career that will land her in a position to fight for minorities like herself. 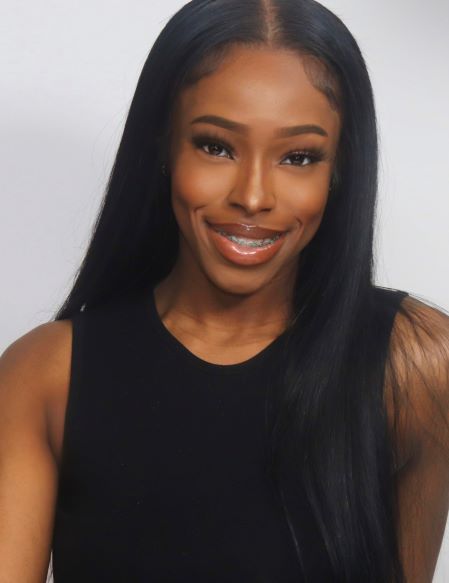 Born and raised in Staten Island, New York, Chioma is first-generation Nigerian-American and is currently studying Criminal Justice at BMCC in hopes of becoming an attorney. She is interested in exploring different rectifications for the medical mistreatment of Black women, having had her own anecdotal experience, and intends to start a non-profit organization for mothers in need. Through the GUIDE program, Chioma hopes to broaden her skill set to ethically pursue her passions while also discussing particular aspects of social justice in an academic environment. Her objective is to understand why the inequalities within society exist and dissect the root of these problems. In thoroughly assessing the issues transpiring throughout society (the why, when, and how), it is then that she will be able to encourage and usher forth lasting social change through her ultimate career as a medical attorney.