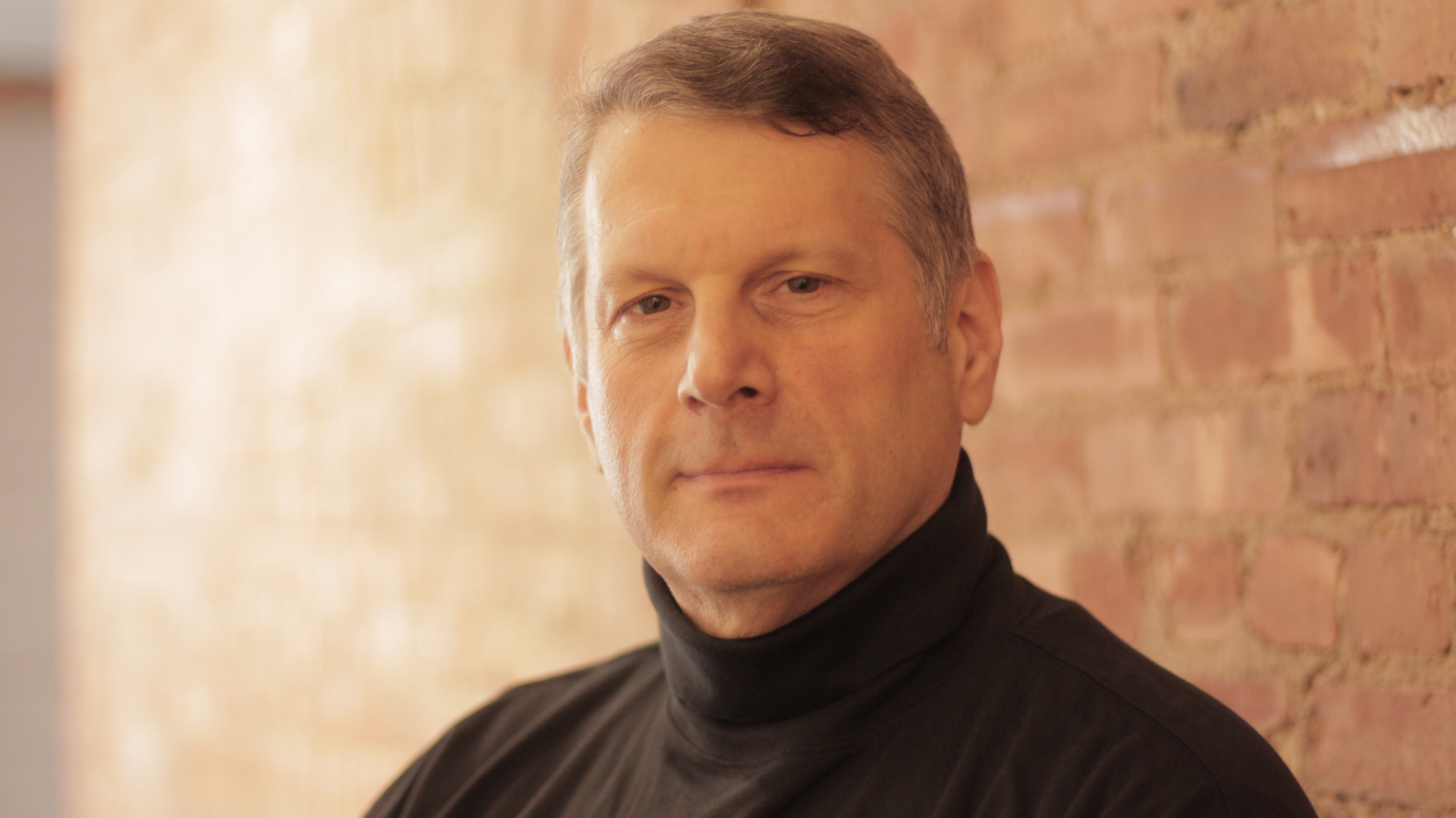 Myles Jackson, the Albert Gallatin Research Excellence Professor of the History of Science at the Gallatin School and Professor of History of the Faculty of Arts and Science at New York University, will leave Gallatin after 2018-2019 academic year to join the faculty of Princeton’s Institute for Advanced Study.

In addition to his teaching at Gallatin, Jackson has served on the faculty of the NYU-Langone School of Medicine as a professor in the Division of Medical Ethics and as faculty affiliate of the Engelberg Center on Innovation Law and Policy for NYU Law. He is founding Director of Science and Society, an inter-school minor at NYU, and serves on the advisory board for the NYU bioethics program. Jackson’s research interests range from molecular biology and physics to intellectual property and privacy issues and his cross-disciplinary work seeks to extend the boundaries of these fields.

“A key faculty member in History of Science at Gallatin, Myles has been an inspiration to many students, for whom he exemplified the union of humanities and sciences so important to Gallatin as an interdisciplinary school,” says Dean Susanne L. Wofford. “Teaching students with interests from music and the arts to data analysis and technology how to think through a diverse range of issues arising in aesthetics, philosophy, history, musical design, and the patenting of human genes, Myles was instrumental in creating a space for History of Science at NYU through his work as founder of the Science and Society Minor. A stellar teacher and intellectual leader, his departure is a real loss for his students and colleagues. We wish him the best as he pursues his research at the Princeton Institute of Advanced Study.”

The author of three books—Spectrum of Belief: Joseph von Fraunhofer and the Craft of Precision Optics (MIT Press, 2000), Harmonious Triads: Physicists, Musicians, and Instrument Makers in Nineteenth-Century Germany (MIT Press, 2006), and The Genealogy of a Gene: Patents, HIV/AIDS and Race (MIT Press, 2015)—Jackson has also edited Perspective on Science: Gene Patenting (MIT Press, 2015) and co-edited Music, Sound, and the Laboratory from 1750–1980 (Chicago University Press, 2013). His work has appeared in a range of scientific journals and he has more than fifty published articles, book chapters, and encyclopedia entries on the history of science and technology to his name.

“Myles will be greatly missed,” says Gallatin Professor Matt Stanley. “He has held us all, Gallatin faculty and students, to the highest of academic standards. He never for a moment let us forget our responsibility to intellectual excellence and scholarly discipline. I—and many others—will always be grateful for his unflagging mentorship and support in our work. His absence will also mean that we need to find another way to keep ourselves up-to-date on football scores.”