The Scholar of Latin America Offers His Perspective 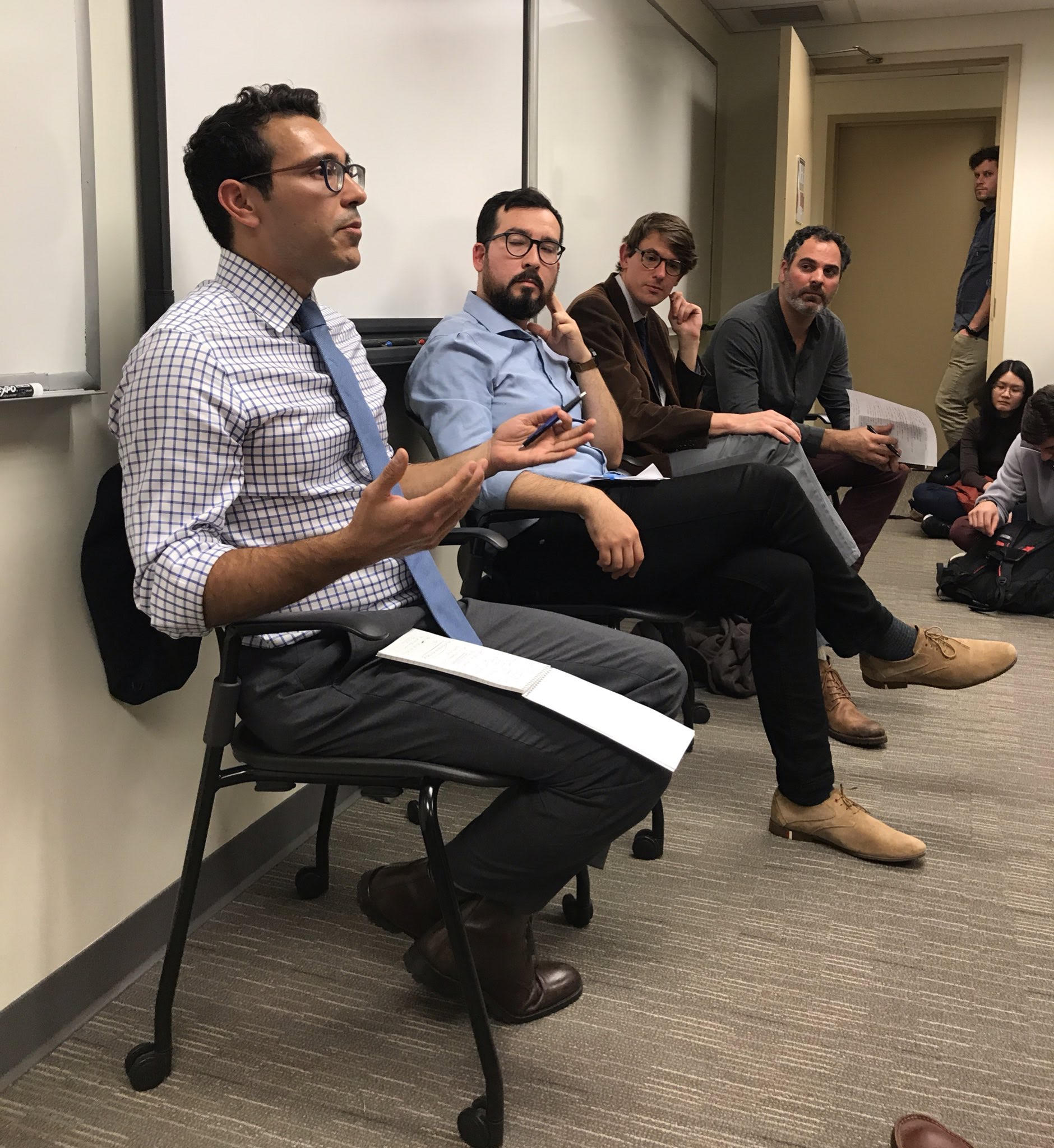 At a mass rally in Caracas on January 23, 2019, citing Venezuela’s Constitution, National Assembly speaker Juan Guaidó declared President Nicolás Maduro illegitimate following elections widely decried as fraudulent and swore himself in as the country’s interim leader. In the weeks since, Alejandro Velasco, Gallatin professor and historian of modern Latin America, has been a leading voice of commentary and analysis on the crisis in his native Venezuela.

“As in most proxy conflicts, Venezuela is a spoil in a larger prize,” wrote Velasco in a February 5, 2019, Op Ed for The New York Times. “For the United States, it represents an opportunity to control the agenda in the region, sideline Russian influence and ensure that China takes a back seat. In a fight among elephants, it’s Venezuelans who stand to lose.”

Velasco is the author of Barrio Rising: Urban Popular Politics and the Making of Modern Venezuela (University of California Press, 2015), which won the 2016 Fernando Coronil Book Award from the Section on Venezuelan Studies of the Latin American Studies Association. He teaches at Gallatin on the history of Latin America and his recent courses include “Revolucion”, “Between Rights and Justice in Latin America”, and “(Re)Imaging Latin America”. Of late, Velasco has made multiple media appearances on radio, television, and print, contextualizing the ongoing crisis and showdown between the opposition and Maduro in Venezuela:

He has appeared on CGTV, France24, CNN, I24, Al Jazeera, Democracy Now, and CTV.

In addition to the opinion piece “A Geopolitical Showdown in Venezuela Will Only Make Things Worse” to the  February 5, 2019, issue of The New York Times. For In These Times, he wrote the March 11, 2019 op-ed "A Call for Clear Heads on Venezuela: How To Criticize Maduro While Opposing U.S. Regime Change".