Reflecting on The Book of Collateral Damage 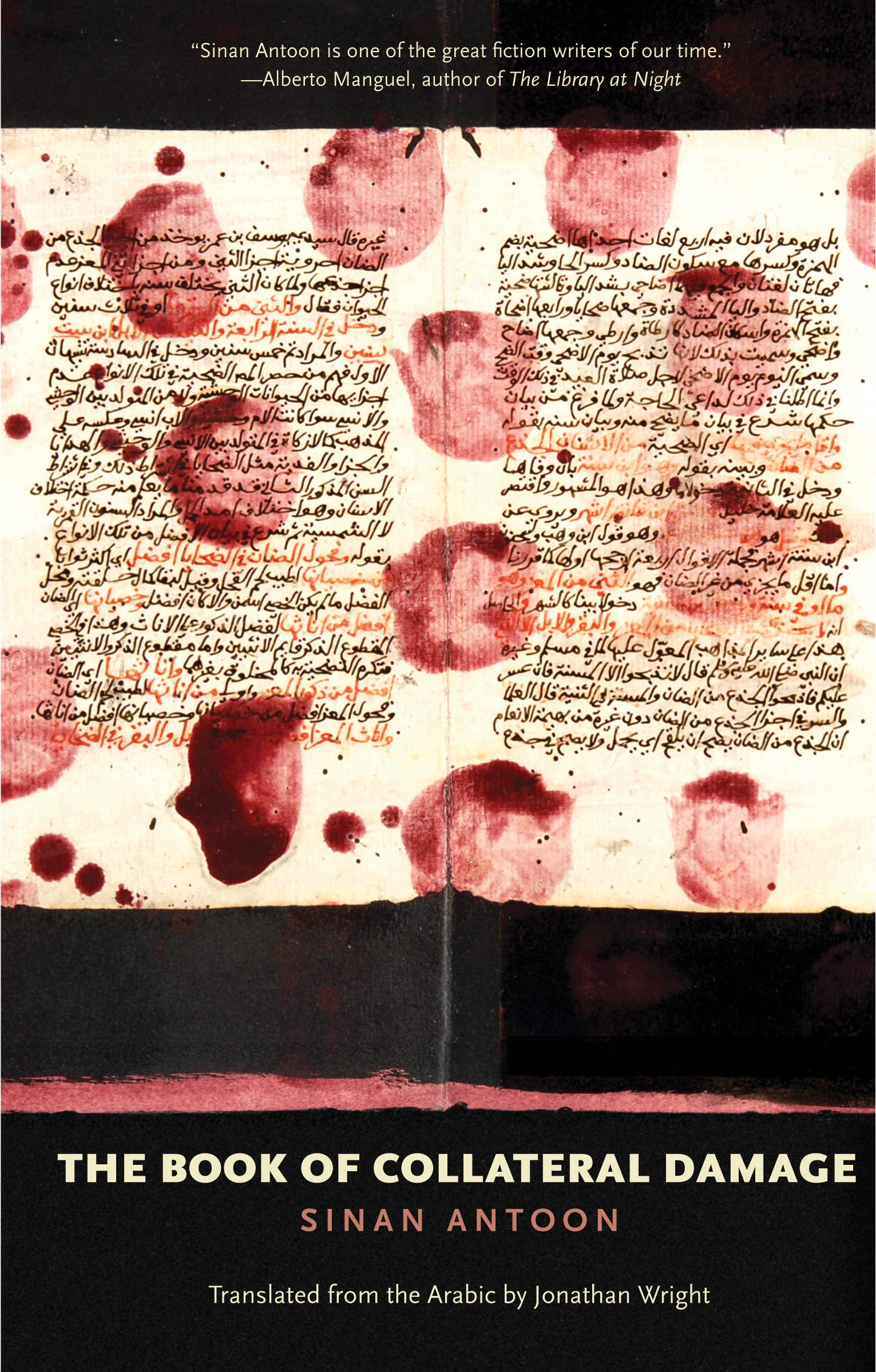 On the eve of his book launch for his fourth novel, The Book of Collateral Damage (Yale University Press, 2019), celebrated Iraqi writer and NYU Gallatin faculty member Sinan Antoon asks, “How do you rescue the memory of victims and capture a flash of memory that can only be done in a poetic way?”

On December 4, 2019, at Gallatin, the poet, novelist, translator, and scholar was joined by NYU professors Patrick Deer, Sara Pursley, and Ella Shohat to celebrate a story that follows an exiled Iraqi Harvard student, Nameer, who returns to Baghdad to document the devastation of the 2003 invasion of Iraq. The Book of Collateral Damage explores the relationship between the power of memory and the wounds left by war. A main concern for Antoon was to convey a narrative that allows readers to gain the necessary empathy to understand how exiled Iraqis have come to be seen with suspicion.

Antoon read a selection in both Arabic and English and then handed off the podium to Deer, Pursely, and Shohat, each of whom reflected on the main themes of the book and their connection to the modern-day politics of living in a state of permanent war. Deer, who specializes in war culture and English Literature, describes our current “forever-war era” as normalizing conflict which, in turn, leads to profound errors in historical memory. He praised the novel for allowing the wounds of war to be understood in the present tense. Pursley, a historian of the modern Arab Middle East, provided the US military definition of collateral damage as a way to discuss how excessive damage not only affects people but their relationships with each other and the objects around them. Shohat, who teaches in NYU’s Department of Art & Public Policy and Middle Eastern & Islamic Studies, added that the book acts as an archive of both spirit and memory.

In the novel, the protagonist Nameer faces similar obstacles that Antoon describes about his own storytelling. As a diasporic writer, Antoon stated his concern with the ethics of writing about a country in which the writer does not live. He asks, “How do you write about that place without hijacking or appropriating the experience and trauma of those who live there?” Through the use of two narrators, one exiled in America and the other a resident of Baghdad, Antoon’s reflexive novel explores not only the complications of war and trauma but the complications of translation and storytelling.