"The ramifications are more important than just having a hit show." — Michael Dinwiddie 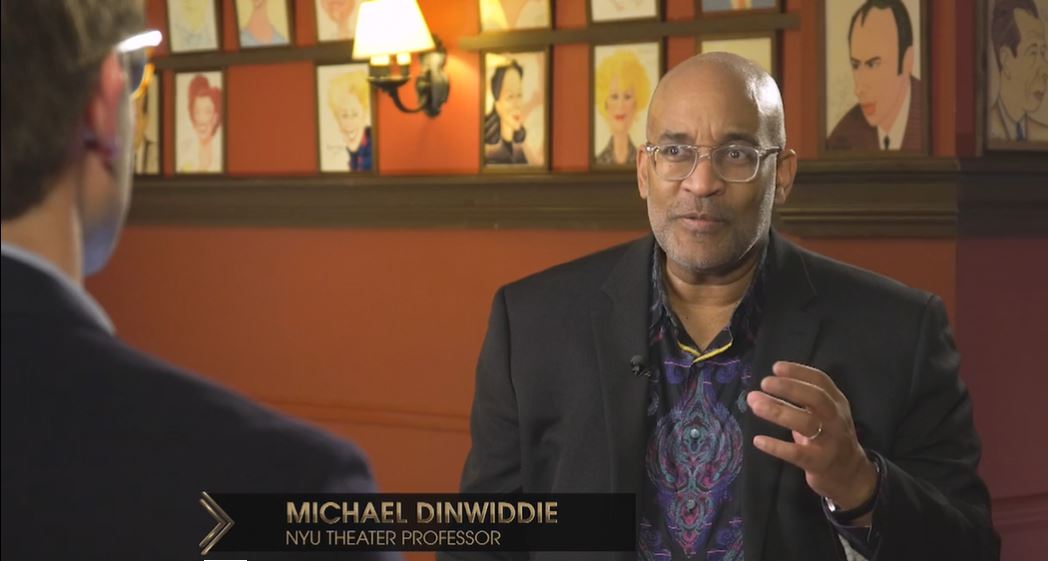