A Letter from the Dean 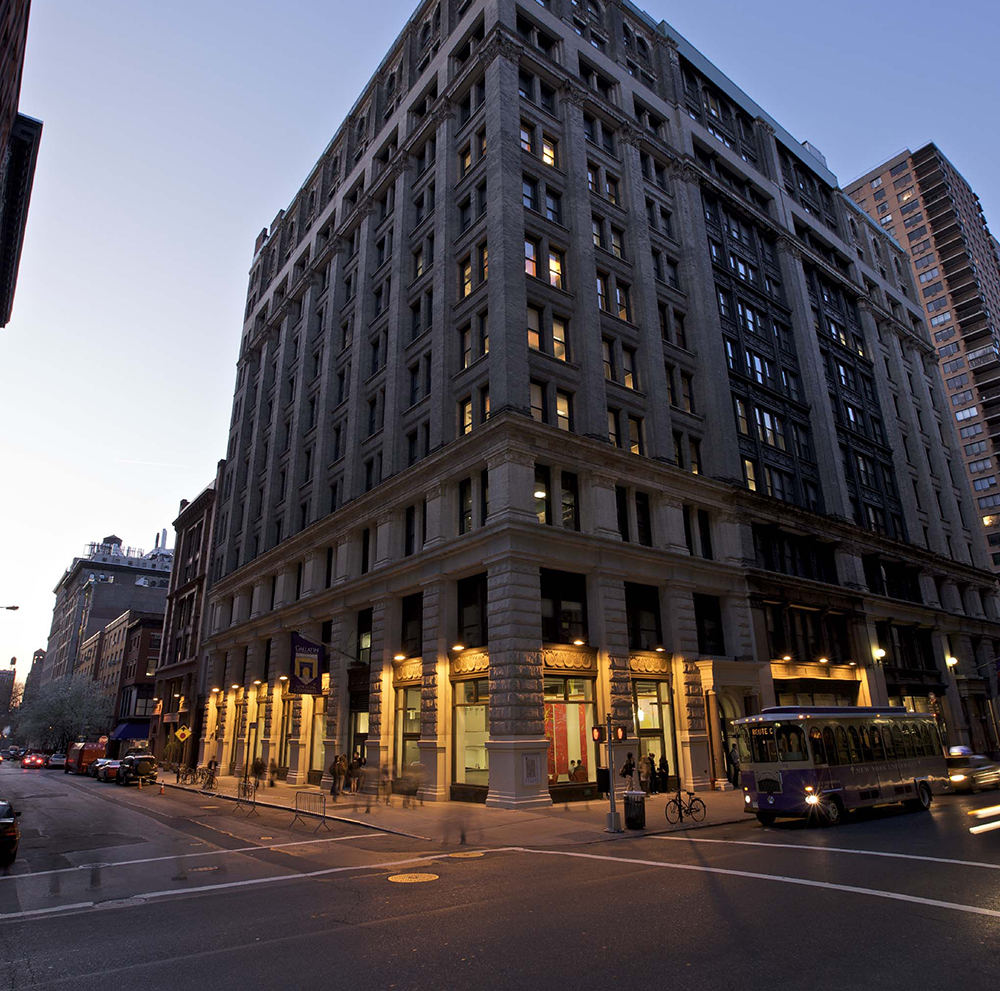 Dear Members of the Gallatin Community

It is with a heavy heart that I share the sad and shocking news about the passing of Gallatin professor, Imani Douglas. Professor Douglas's death was sudden and unexpected, and is a terrible loss to us and to the artistic community of New York and the United States. She was a beloved member of the Gallatin Arts Faculty, who taught at Gallatin for over 20 years as a teacher of Writing for Television 1 and 2, which became staples of the arts curriculum. In that role she helped innumerable students prepare their dossiers and spec scripts, sending those students off to professional roles in television and film.

Professor Douglas loved her students and teaching at NYU and she kept in touch with many of her former students long after they graduated. She was a warm and inspirational presence for many of us. Those in the arts knew her as a faculty member who would reach out to help in all sorts of ways, including directing and producing the MA Arts Showcase one year. As this example suggests, she was an active member of the Gallatin community. Most recently this past October she participated in the Writers-in-Progress series, and presented a dramatic excerpt from Snow, a cinematic theater piece that tells the story of the jazz trumpeter Valaida Snow who was ensnared by the Nazis during World War II.

Professor Douglas was the Artistic Director of the Richard Allen Center for Culture and Art (RACCA). At RACCA's Seaport Salon, she developed and directed such projects as Masque by Michael Dinwiddie; Linda Means to Wait; and most recently, Songs for Obama.

She received in 2011 the Audelco Award for Best Director of a Dramatic Production, for her work on Dr. May Edward Chinn, a part of the 38th Annual Vivian Robinson AUDELCO Recognition Award for Excellence in Black Theatre. She was also the recipient of the George C. Wolfe Fellowship from the Society of Stage Directors and Choreographers.

Most recently, she made her producing debut at The Schomburg Center for Research in Black Culture with a Langston Hughes Tribute: "Adventures of Langston at Sea," conceived and directed by Professor Douglas herself, and presented by the Center on February 1.

Professor Kristin Horton, the Chair of our Arts Faculty writes: "Imani’s passing is a devastating loss for the arts program. She was not only a teacher, but an incredible mentor to so many students and alums. Her innovative courses gave students opportunities to work collaboratively and experience the television writers’ room. She was a champion for emerging voices and unrelenting in her advocacy of others. Dr. John Shévin Foster, writer, director, and past president of the Black Theatre Network, described her in a way many of us in the arts program knew: 'She was petite with a formidable spirit, and she lifted up so many students and artists.'"

As a seasoned director, Professor Douglas worked on and off Broadway as well as regionally at such theaters as the Alabama Shakespeare Festival, Actors Theater of Louisville, and the National Black Theater Festival. She is known for such groundbreaking work as Pearl Cleage's Chain, her own World War II drama; Snow; and the provocative Rough Draft of My Life (at P.S.122, the Nuyorican Café, and the Hip Hop Theater Festival). Her other credits include: Late Bus to Mecca at the Judith Anderson Theater, Fear Itself at Crossroads, Olivia's Opus at the Hartford Stage, and The Fallen Angel at Woodie King's New Federal Theater. Her Broadway credits include serving as assistant director for Mule Bone, directed by Michael Schultz, and the national tour of Bring in 'Da Noise, Bring in 'Da Funk, directed by George Wolfe. Her television credits include: the Warner Bros. Writers Workshop; Hangin' with Mr. Cooper; In the House; and an animation pilot, T-Rock's Slammin' Cave Dayz for CBS.

The Gallatin School gives special recognition to Professor Douglas’s many years of inspirational teaching, advising, and mentoring. She will be very deeply missed by her colleagues, friends, and students at Gallatin, as by those in the professional world of television and film where she made such a mark.

Yours in grief,
Susanne Wofford, Dean