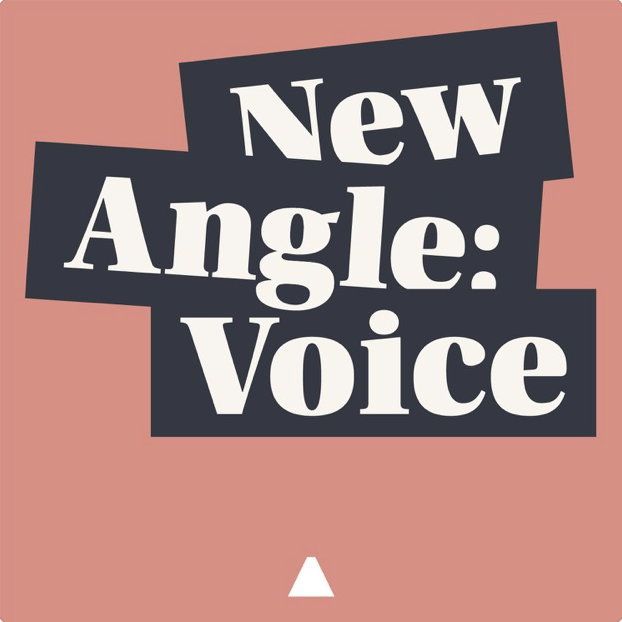 The National Endowment for the Humanities (NEH) has selected Pioneering Women of American Architecture, an initiative co-directed by NYU Gallatin Dean Victoria Rosner, as the recipient of a $100,000 grant to support media projects. The initiative—which Rosner co-directs with Mary McLeod with support from the Beverly Willis Architecture Foundation(BWAF)—documents the previously unwritten history of early women architects in the United States.

A 2012 seed grant from the National Endowment for the Arts (NEA) initially funded Pioneering Women of American Architecture. New Angle: Voice, a podcast that the NEH grant will support, is the latest iteration of the project. Hosted by BWAF Executive Director Cynthia Phifer Kracauer, AIA, each episode of the podcast features discussions about the lives and careers of the women architects featured on the Pioneering Women website, each born before 1940, a time when women struggled for professional opportunities and recognition.

Says Rosner, “Receiving support from first the NEA and now the NEH highlights the centrality of women to the story of American architecture. We are trying to make space with this work for greater inclusiveness in thinking about the history of our buildings and our cities.” Upcoming episodes of the podcast will feature modernist industrial designer Ray Eames, Azurest South architect Amaza Lee Meredith, and inventor and suffragist Anna Wagner Keichline.

Listen to New Angle: Voice on Apple Podcasts or Spotify.

Rosner began her current role as Dean of NYU Gallatin following ten years as Dean of Academic Affairs at Columbia University’s School of General Studies. Her books include Machines for Living: Modernism and Domestic Life (Oxford UP, 2020) and Modernism and the Architecture of Private Life (Columbia UP, 2005).