Kwami Coleman is a musician, composer, producer, and musicologist specializing in improvised music. His research interests include experimental music history, jazz history, the African Diaspora, the political economy of music, music technology, aesthetics, and cultural studies.   Coleman's current book project, in production, is titled Change: The "New Thing" and Modern Jazz. His 2017 album, Local Music, features original music written for trio and field recordings. He is also working on an ongoing project of electronic music.   Coleman was a founding member of the Afro-Latin@ Forum, a non-profit organization devoted to the study and increased visibility of Latinos of African descent created by the late Juan Flores and Miriam Jimnez-Romn.

Coleman is the recipient of a 2020 Woodrow Wilson Career Enhancement Fellowship.

Coleman premiered the electric piano piece “Pregonera” along with a selection of prepared audio at the University of New Mexico’s Department of Music on March 7, 2020.

Coleman premiered the piece, “Past Leaves (Peanuts),” a 30-minute piece for electric piano, drum set, with prepared audio for a Black History Month event series by the Black Studies Department at The University of Missouri on February 15, 2020.

His article “Everyone's Creative: George E. Lewis and Ubiquitous Improvisation,” was published in the Teachers College Record, Vol. 117, No. 10.

Coleman was invited as a keynote lecturer for the Graduate Student Symposium at Yale University’s Music Department on February 28-29, 2020.

Coleman was invited to “Heterophony: Texture, Technique, and Social Commentary,” part of the Musicology Colloquium Series at The University of Mexico in Albuquerque, NM, on March 7, 2019. 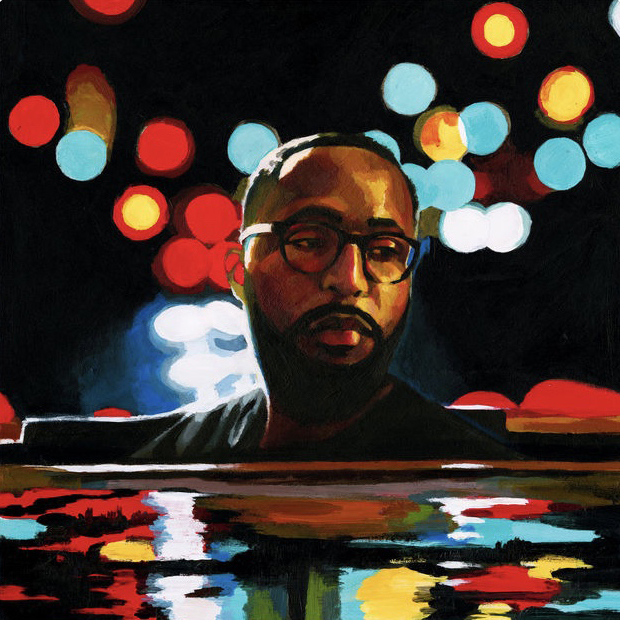